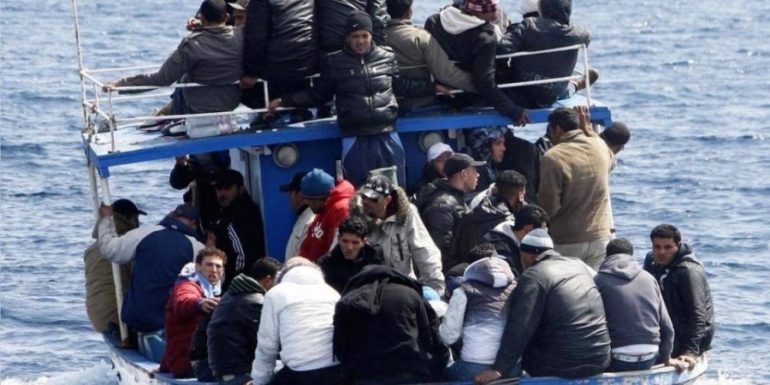 A total of 19 people were found sleeping late at night in the sea area of ​​Rizokarpasos - Gialousa by the "authorities" of the pseudo-state, according to the Turkish electronic media.

Two women, two children and 14 men were found in a boat, while one of the 19 tried to escape arrest, was later located and arrested. All 19 are believed to be Syrians.

The "police" also arrested two people who were waiting for the migrants on land to transport them in their vehicles. 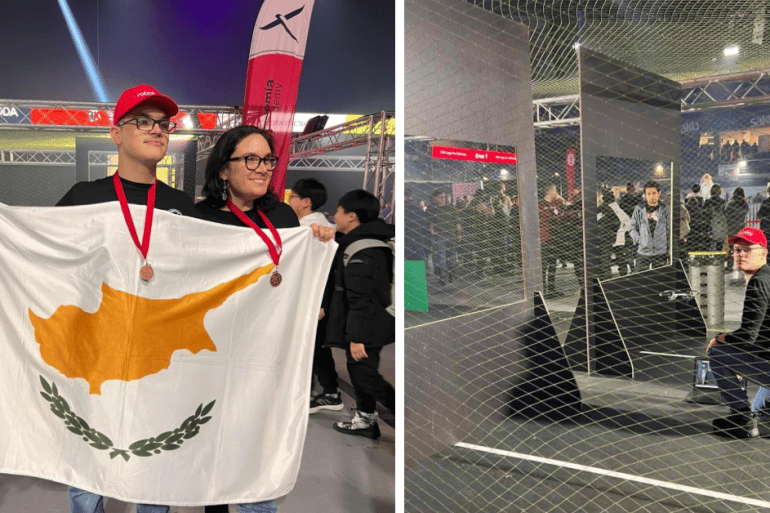