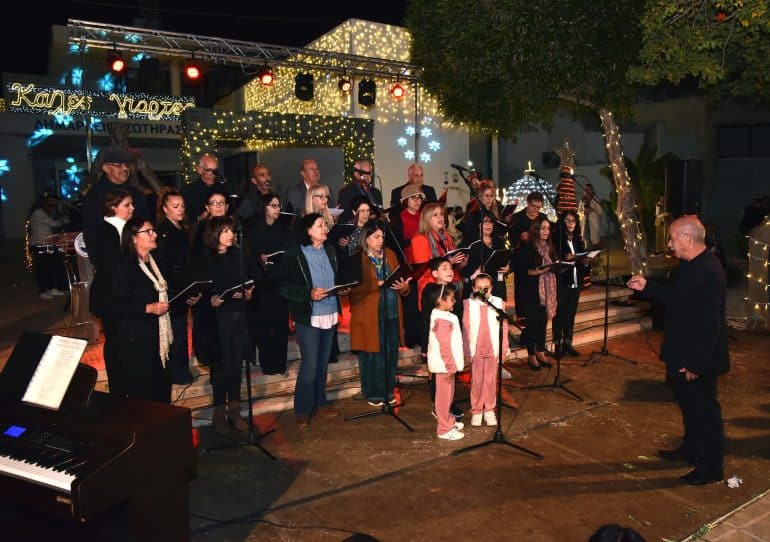 The curtain of the Christmas events of the Municipality of Sotiras was officially opened last Sunday.

The Mayor of Sotiras Georgios Takkas, in a packed with visitors Makariou Avenue XNUMX, declared the beginning of the festive events for Christmas and the impressive illumination of the Christmas Decoration of the Municipality of Sotiras. 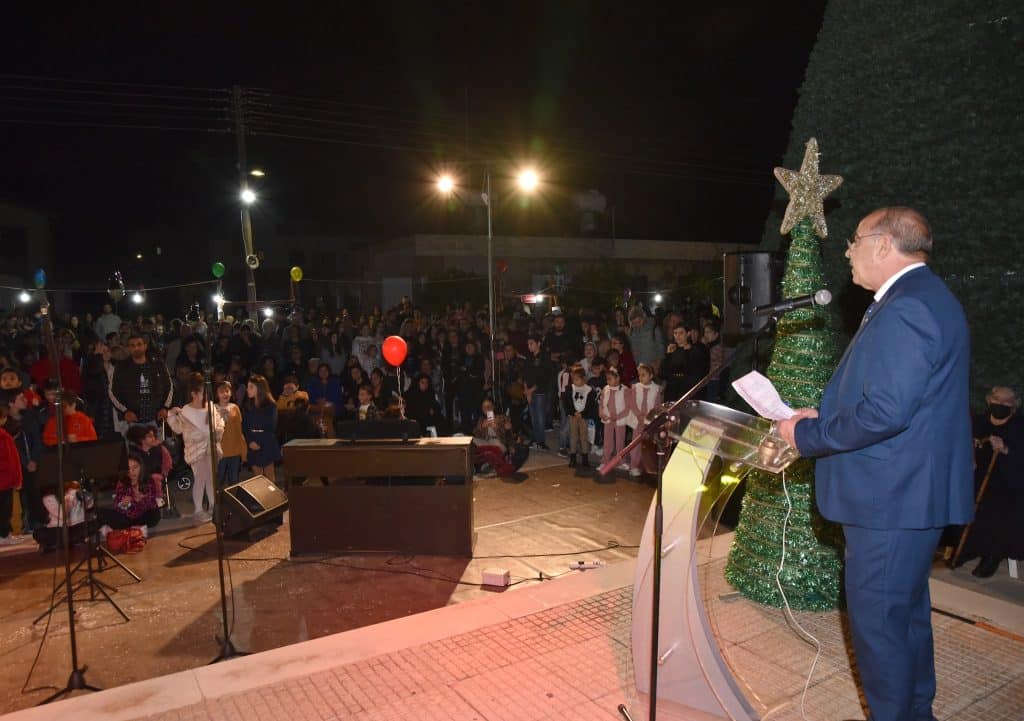 The program was musically supported by the Conservatory of Classical and Contemporary Studies of Florence Savva, the Vassilis Efstathiou and Maria Kofou Music School, the Sotiras Municipal Choir and the musical duo Jules & Pete, while the dance program was undertaken by the students of the Vision Dance Studio and the Municipal Dance Sotiras Group. The Acrobatic Gymnastics department and the Zumba Kids department of the Sotiras Youth Center also participated. 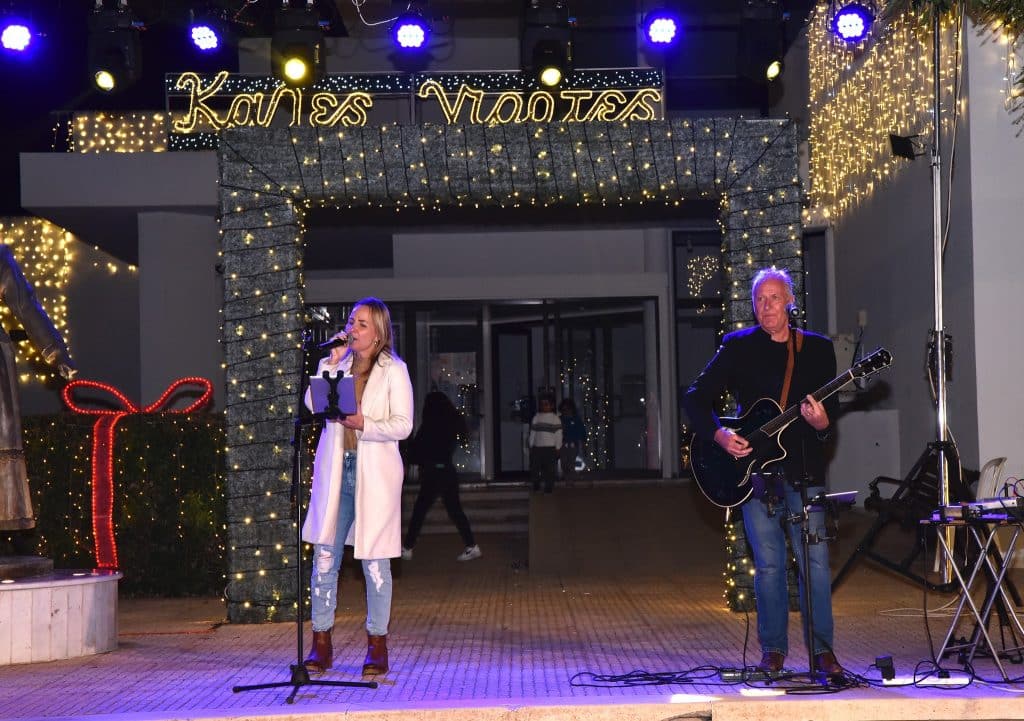 The Municipal Organized Ensembles, the Parents' Associations of Sotiras XNUMXst and XNUMXrd Primary Schools, SKE Sotiras, the private kindergarten "I Kivotos", Fella Twins and the "Smile Project" Day Care Center of the Support Association participated in the event with stands. Famagusta Autism, with the proceeds being allocated to support their charitable needs and actions. 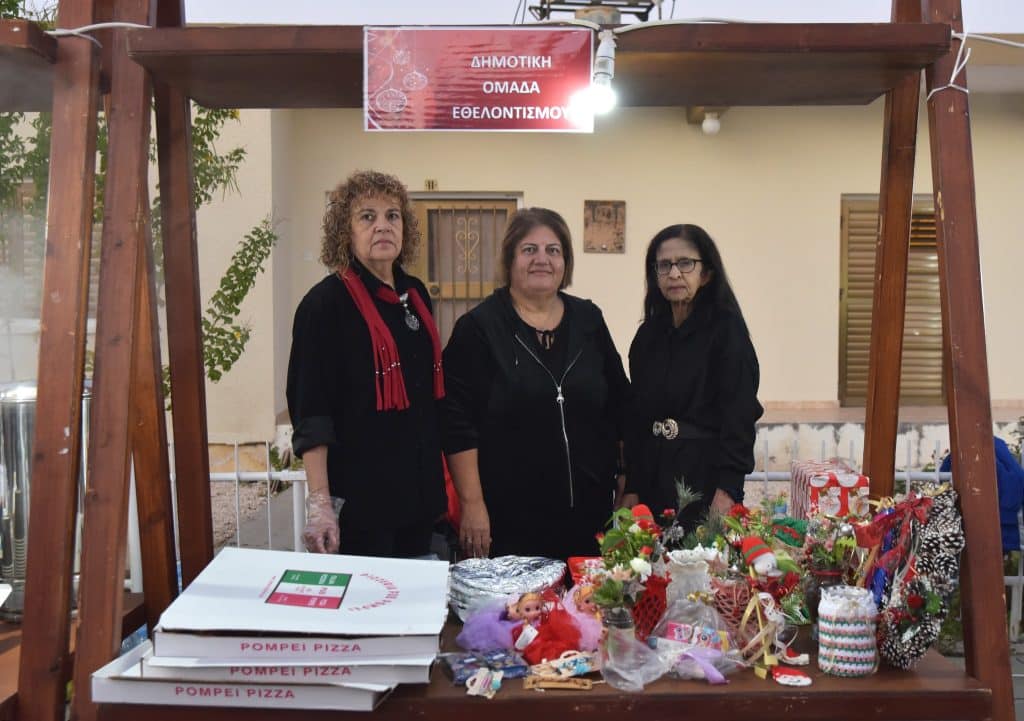 Guests had the opportunity to enjoy various Christmas foods and drinks, such as hot chocolate and coffee, tea, crepes, waffles, cinnamon rolls, cupcakes, doughnuts, cotton candy, popcorn, marshmallows and other delicacies, while a charity bazaar was held on site with Christmas crafts and other crafts. 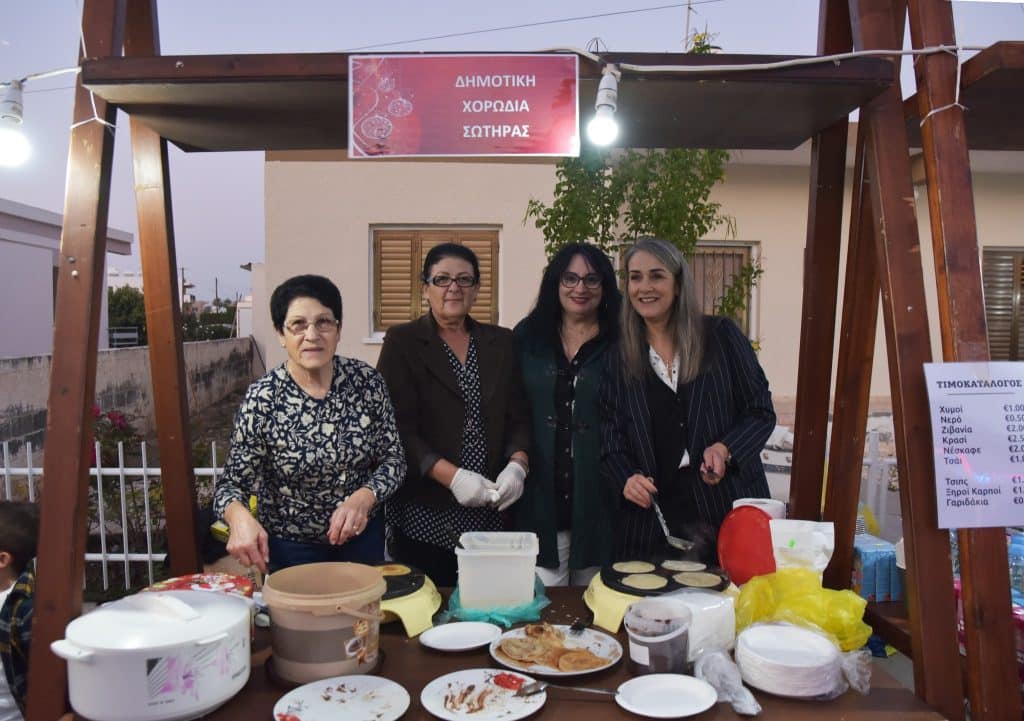 Our little friends had the opportunity to have fun in the children's corners with face painting, making Christmas ornaments, painting, inflatables and other children's games. Finally, the children's mascots Mickey and Minnie, and of course Santa Claus, who distributed gifts to the children and took photos with them, made their visit to the area. 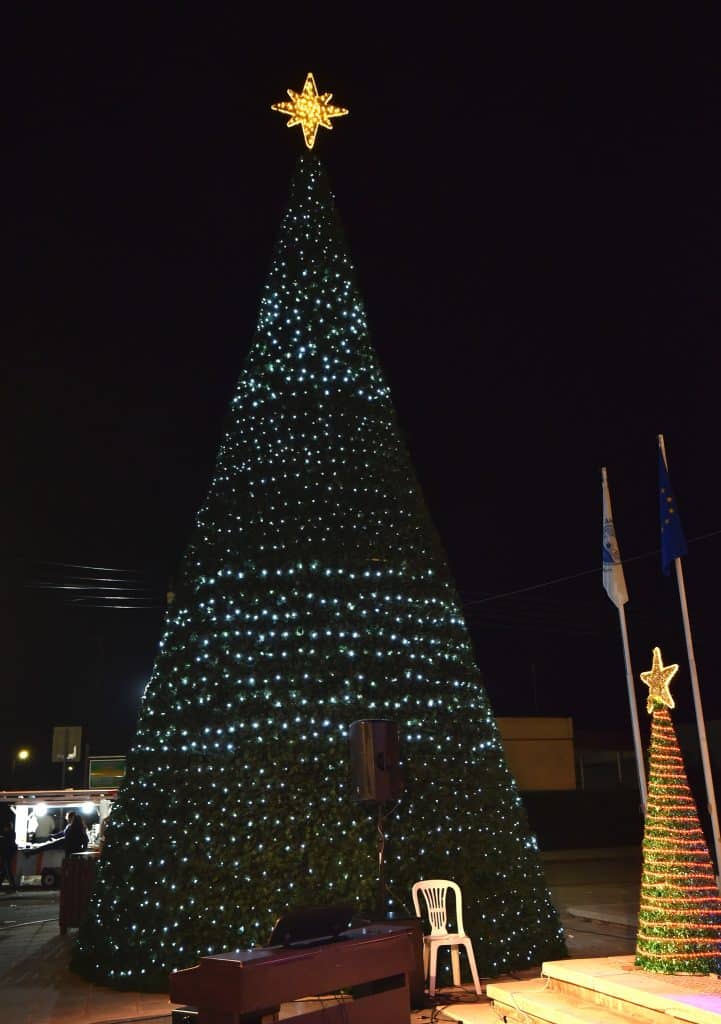 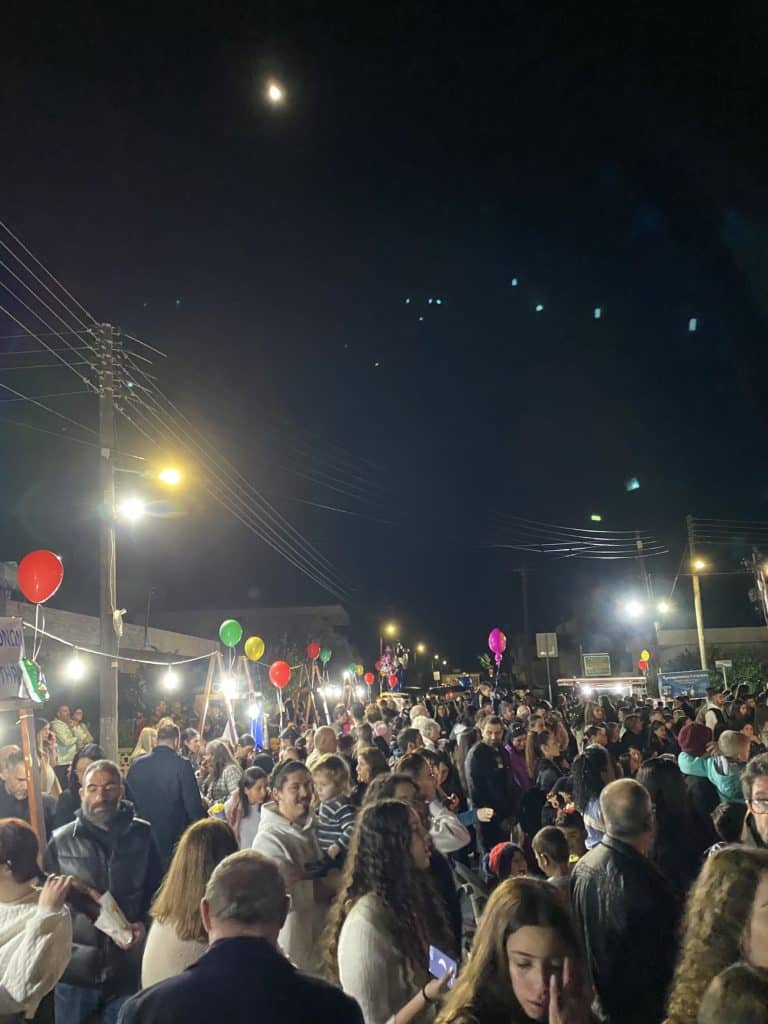 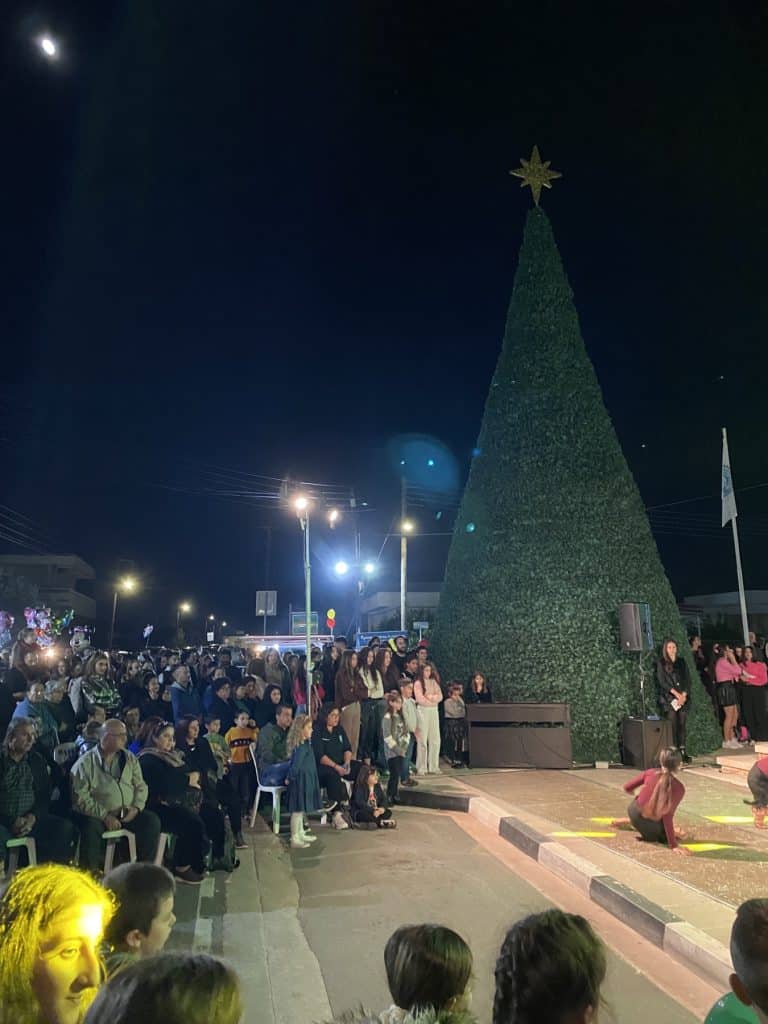 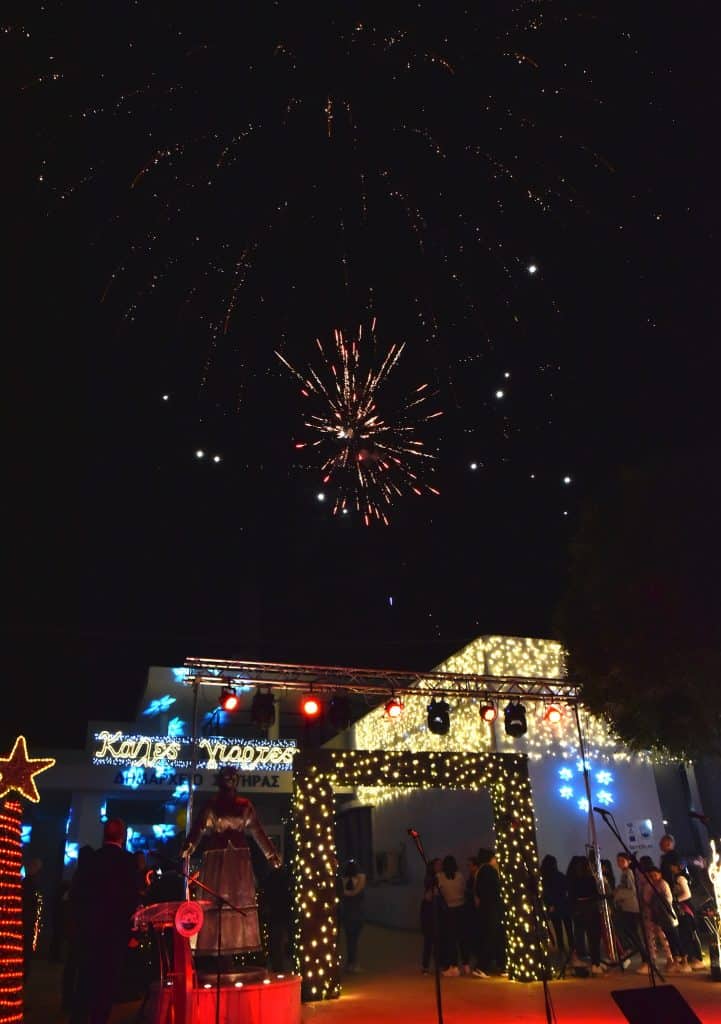 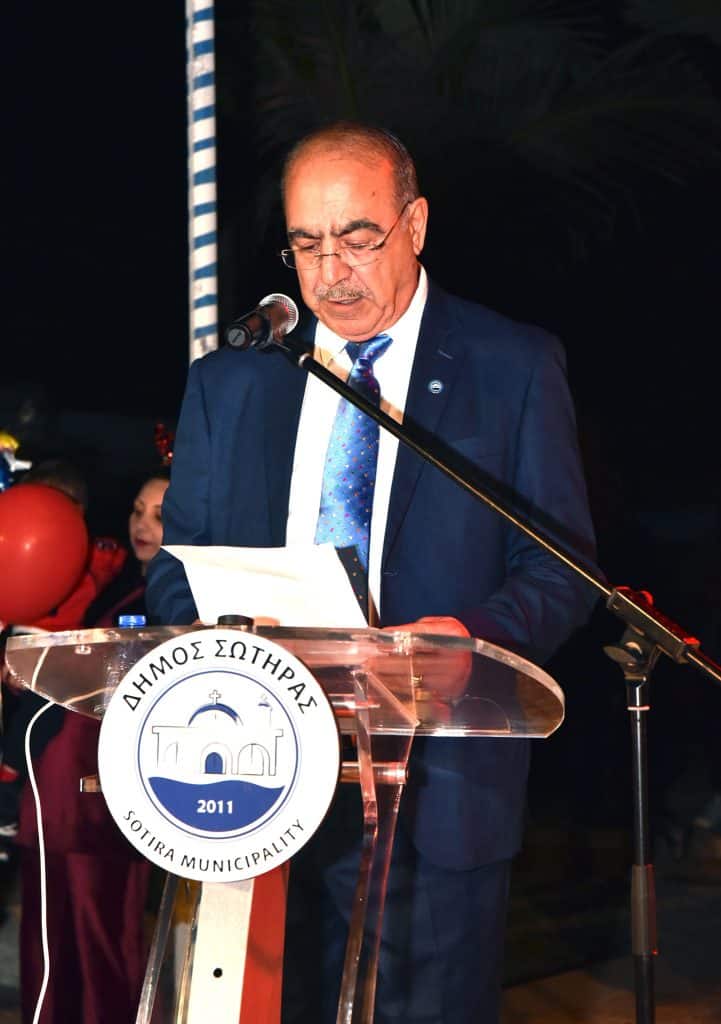 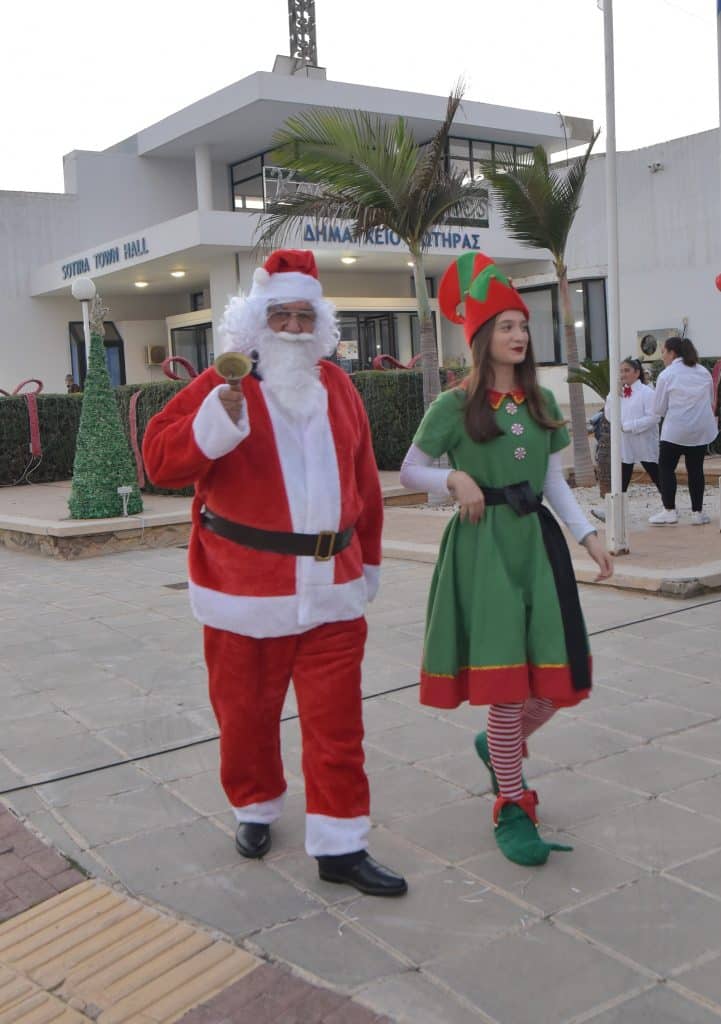