"Makrikostai and Kontogiorgides" of THOK in the Municipality of Sotira

The Municipality of Sotiras launches its summer program of events 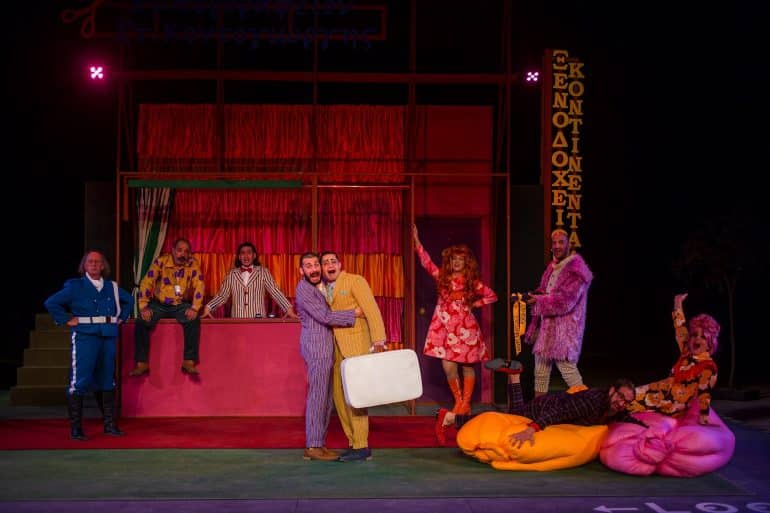 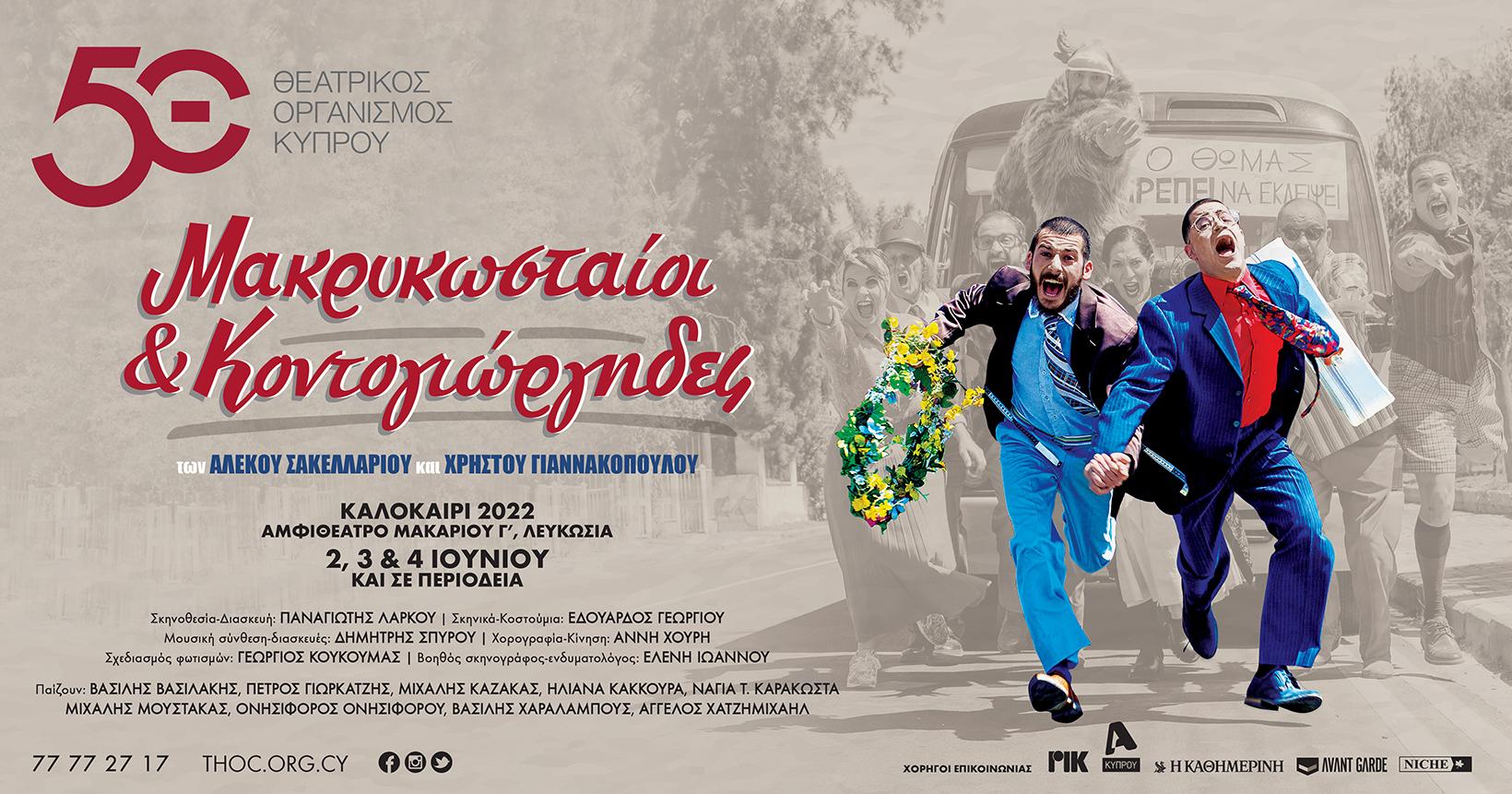 The Municipality of Sotiras launches its summer program of events, bringing to you the enjoyable comedy of the unsurpassed writing duo of Aleko Sakellariou and Christos Giannakopoulos "Makrykostaioi and Kontogiorgides", produced by the Cyprus Theater Organization.

An old family feud haunts the lives of two ordinary people who do not know each other: Thomas Makrykostas and Stelios Kontogiorgis. The hatred is rekindled and the two heroes are under family pressure to take on the debt of revenge. They cross by chance in a hotel in Athens, and so the invisible controversy becomes visible. Will they manage to get out of this frantic chase unscathed and write the old hatred in the snow?

The comedy "Makrykostaioi and Kontogiorgides", written in 1959, was a huge artistic and commercial success thanks to its cinematic metaphor, the echo of which is still strong today.

The director Panagiotis Larkou and his collaborators, having as their ally the incredible situations, the spartan dialogue and the stormy rhythm of the play, bring to life the consequences of an unjustified custom, offering laughter and satirizing human types and behaviors.