SOTIRA: Very serious car accident - A moped was dragged by a vehicle 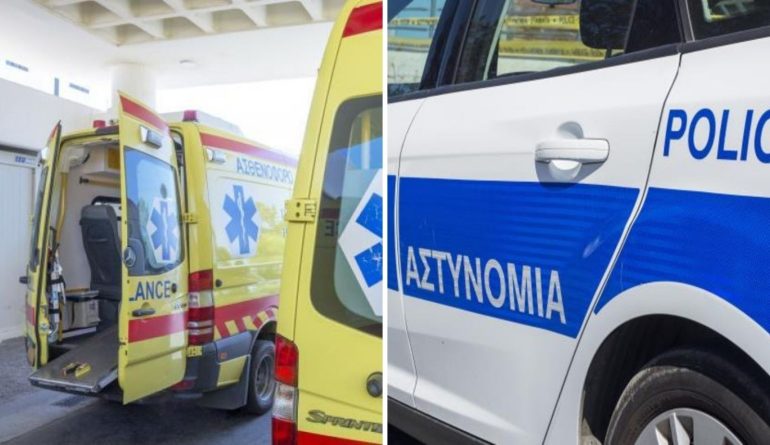 A very serious traffic accident occurred this morning in Sotira.

Specifically, according to the information so far, around 8 this morning in Sotira, a 52-year-old Greek Cypriot moped entered the main road of the Sotira craft area, and under the circumstances under investigation, was dragged and beaten by a saloon car driven by a 46-year-old. also a Greek Cypriot who was heading towards the road Sotiras - Liopetriou, coming from the right side according to the course of the moped.

The 52-year-old was treated at the General Hospital of Famagusta.

More in a while…