SOTIRA: Fire in a residential area - The Fire Brigade is on alert 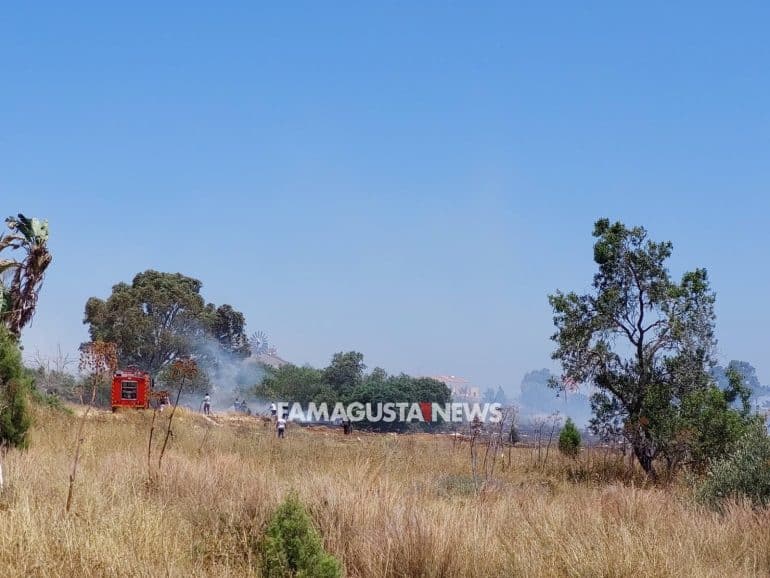 A fire broke out early in the afternoon in Sotira with the Fire Service being put on alert.

According to his information Famagusta.News, the fire seems to have broken out in fields with acacias and acacias and spread immediately due to strong winds and endangered adjacent homes.

Firefighting vehicles were called from the Paralimni and Xylofagos stations to extinguish the fire, while the immediate intervention of residents and volunteers was important. 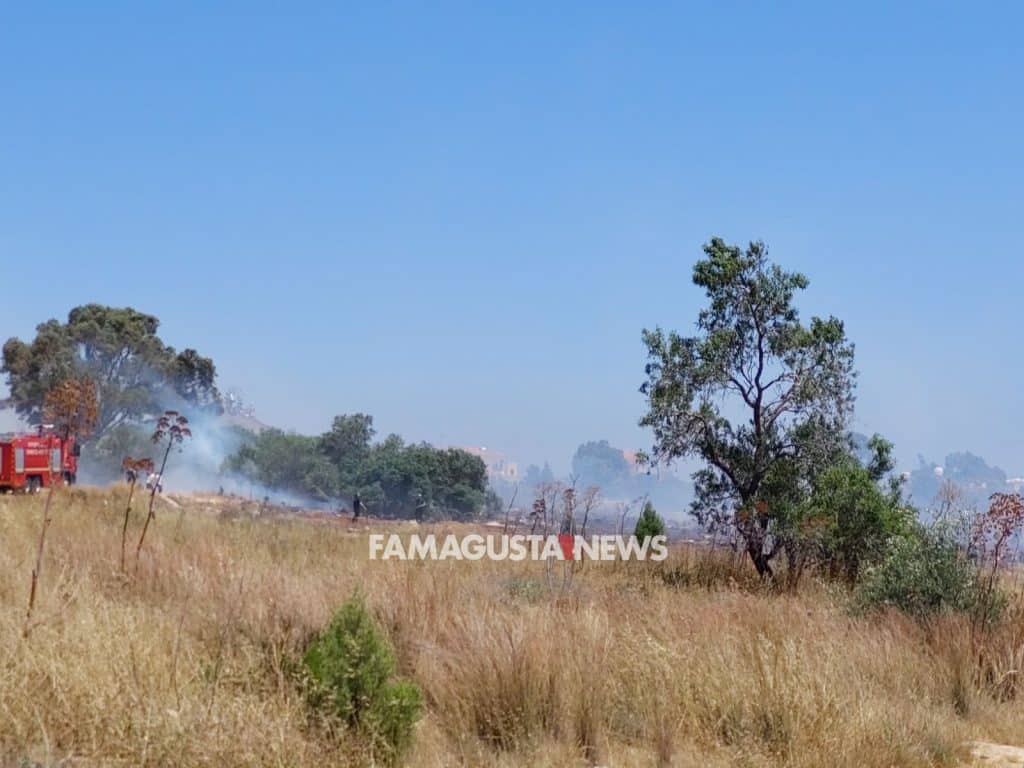 According to his information Famagusta.News The fire seems to have been brought under control, while in the specific area, according to the complaints of the residents, at the exact same point, a fire broke out three times last year.