Sotira: The memorial service for those who heroically fell during the Turkish invasion was held (EIKONES) 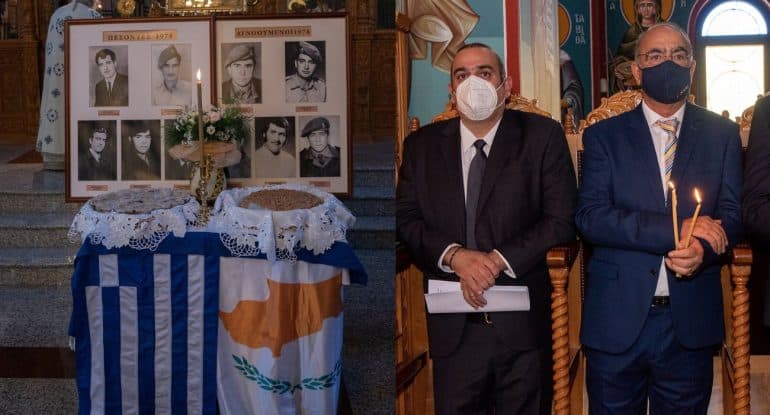 With all due respect, the annual religious memorial service of the heroically fallen during the Turkish invasion of 31, Kallis Nikoletti, Kyriakou Potamou, Christofi Anastasi, Michalaki Theodoulou, Antonis Pantelis and Adamou Adamou and the Deisi was held on Sunday, July 2022, 1974 in the Holy Church of the Resurrection of the Savior. in favor of finding the five Missing Men of Sotiras, Efstathiou Efstathiou, Georgiou Athanasis, Kostas Lysis, Panagiotis Paschalis and Georgiou Patsii. 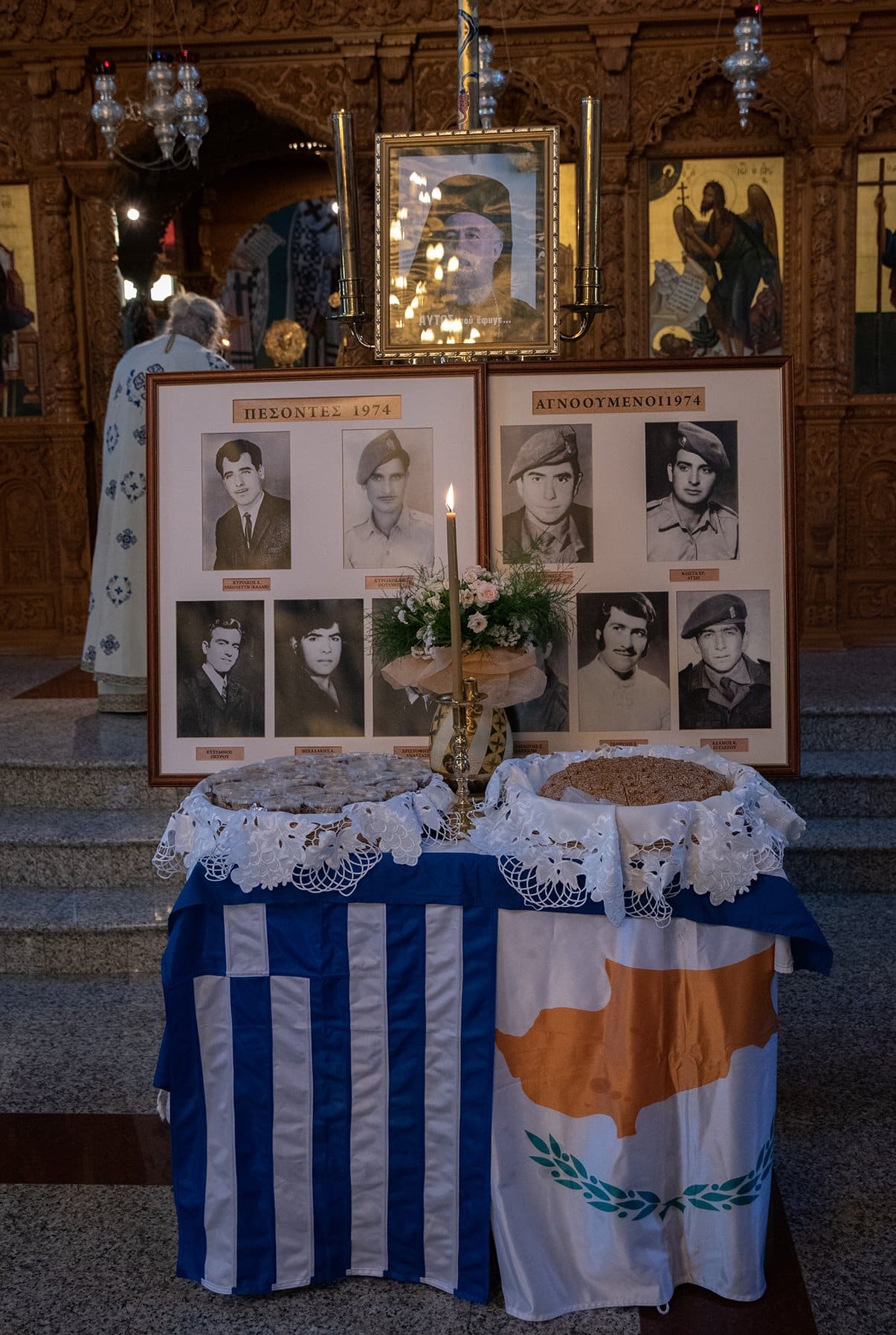 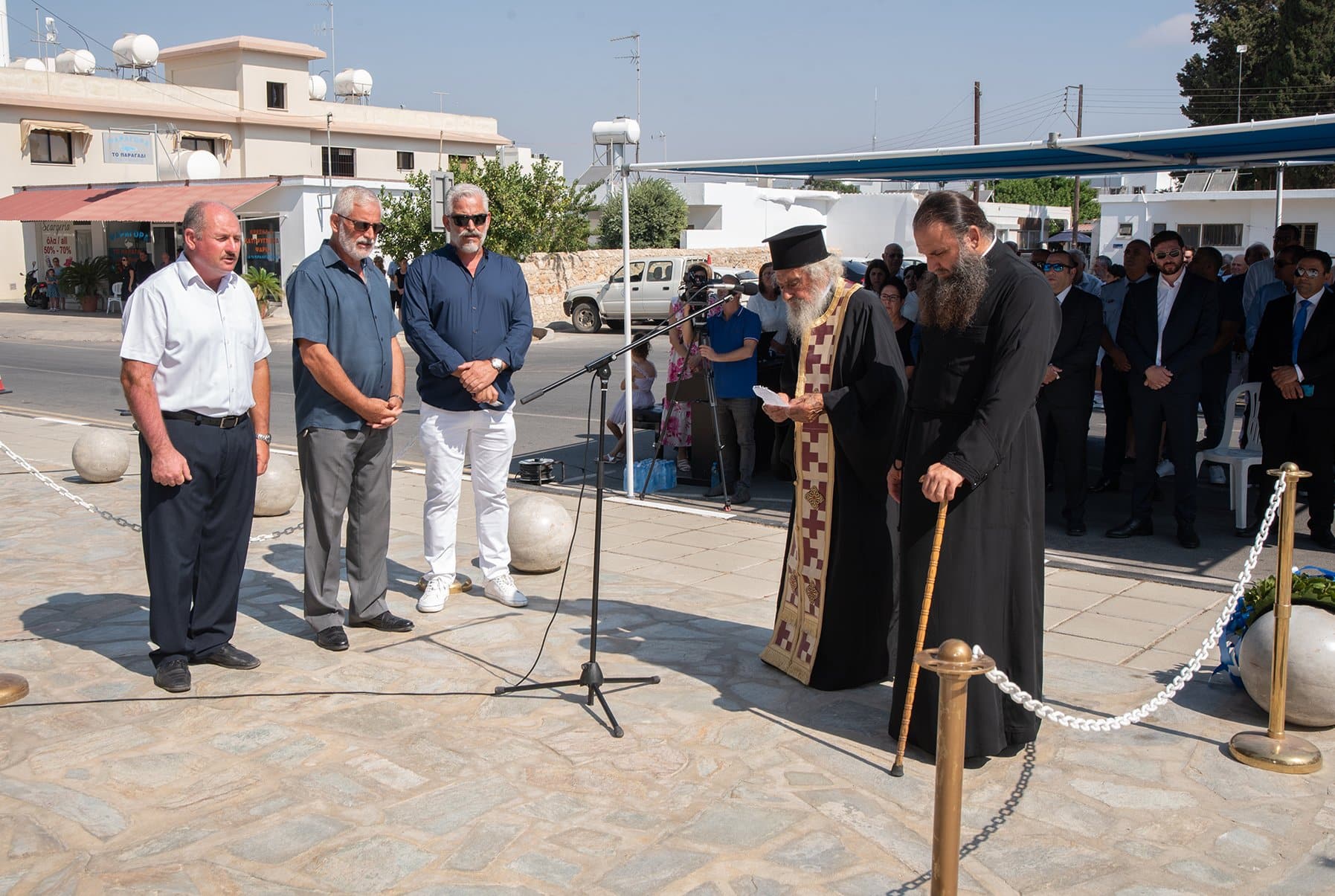 The movement was represented and delivered a memorial speech by the Minister of Transport, Communications and Works, Mr. Yiannis Karousos.

Mr. Karousos conveyed the sincere respect of the State, but also of the entire society of Cyprus, to the nine young men who heroically fell for the highest ideal of Freedom. 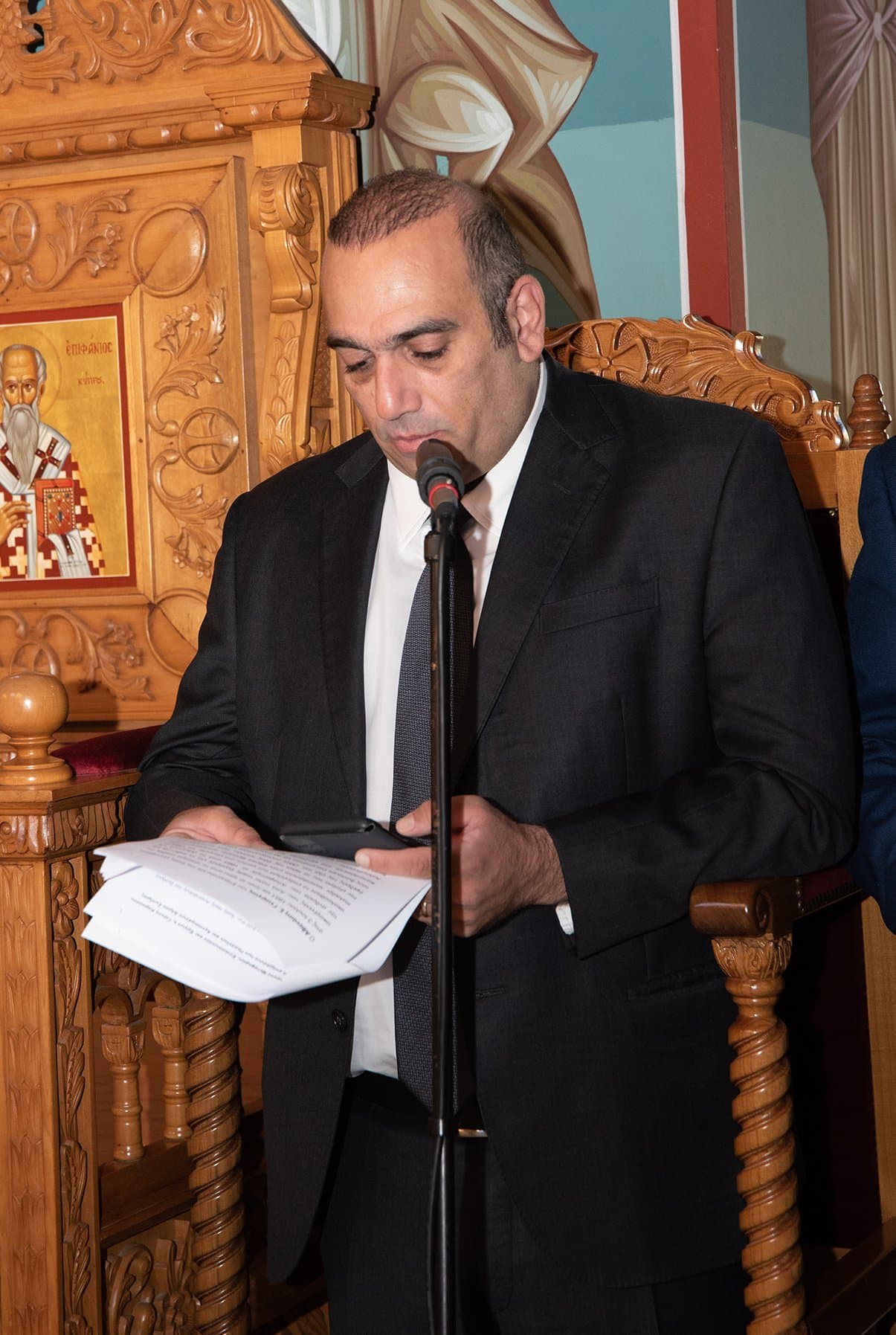 The ceremony was attended by the families of the heroes, the Mayor and the members of the Sotiras Municipal Council, representatives of parties, the National Guard, the Police and the Fire Service, as well as representatives of the Local Government, educational institutions, organized groups and unions of the area. 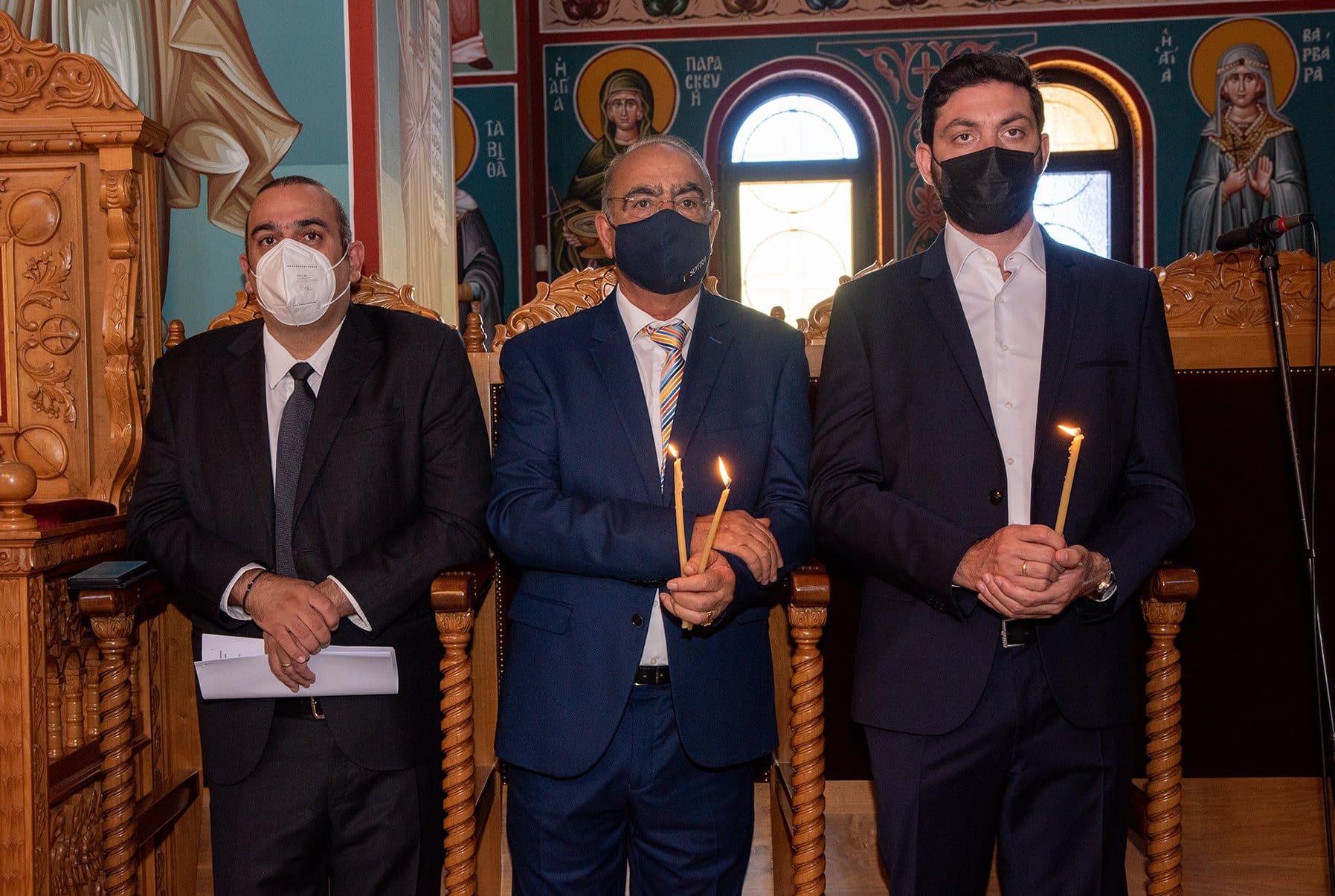 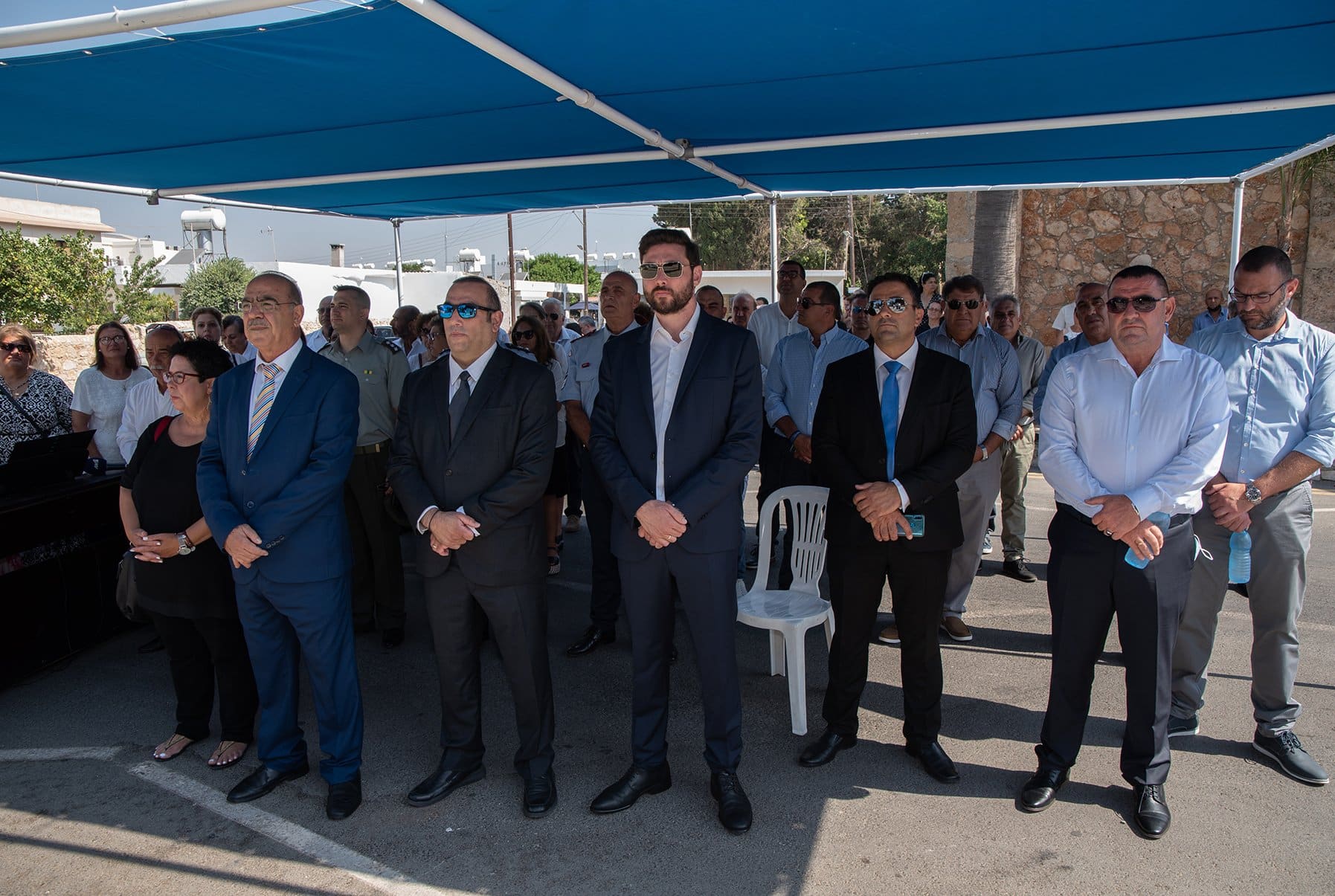 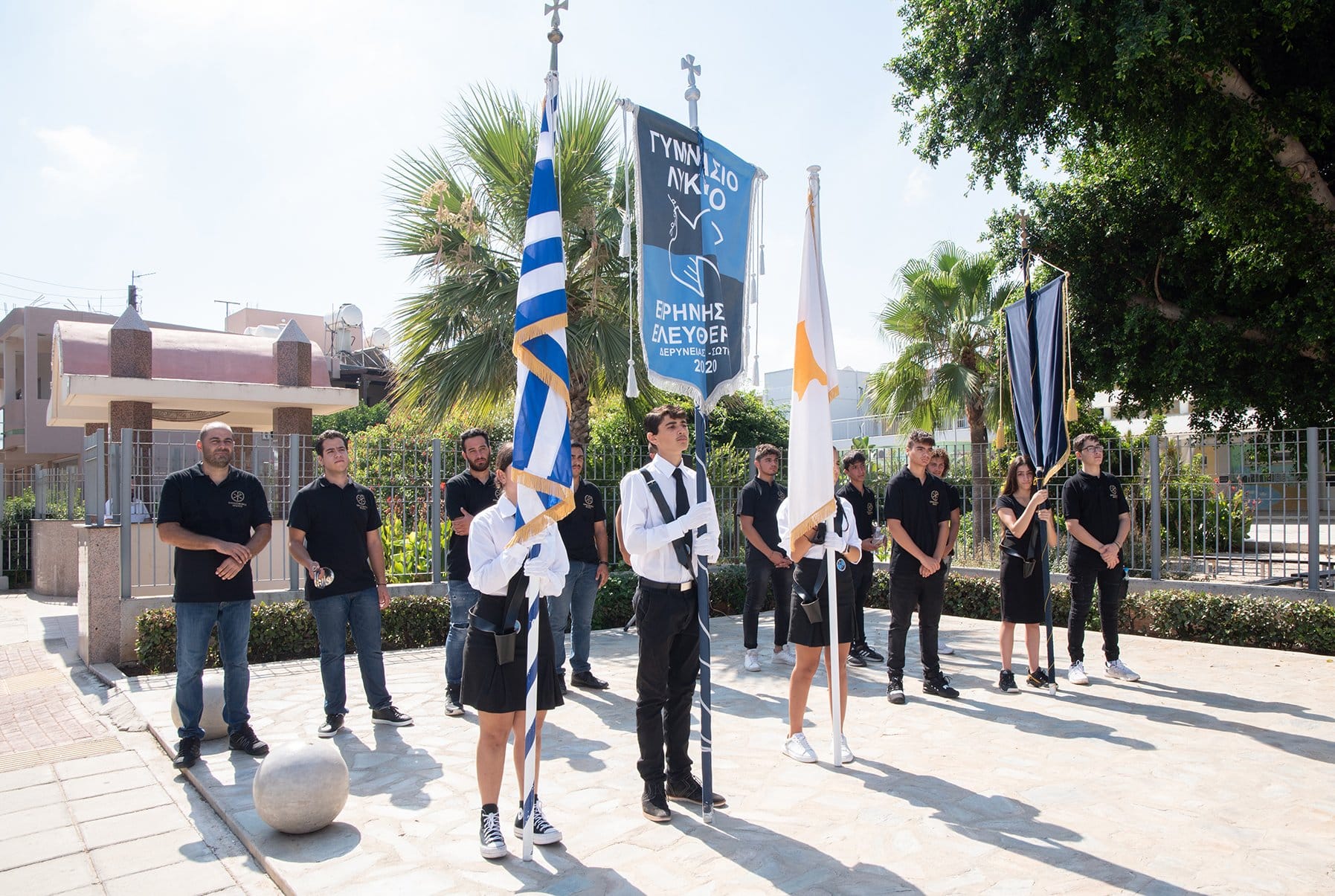 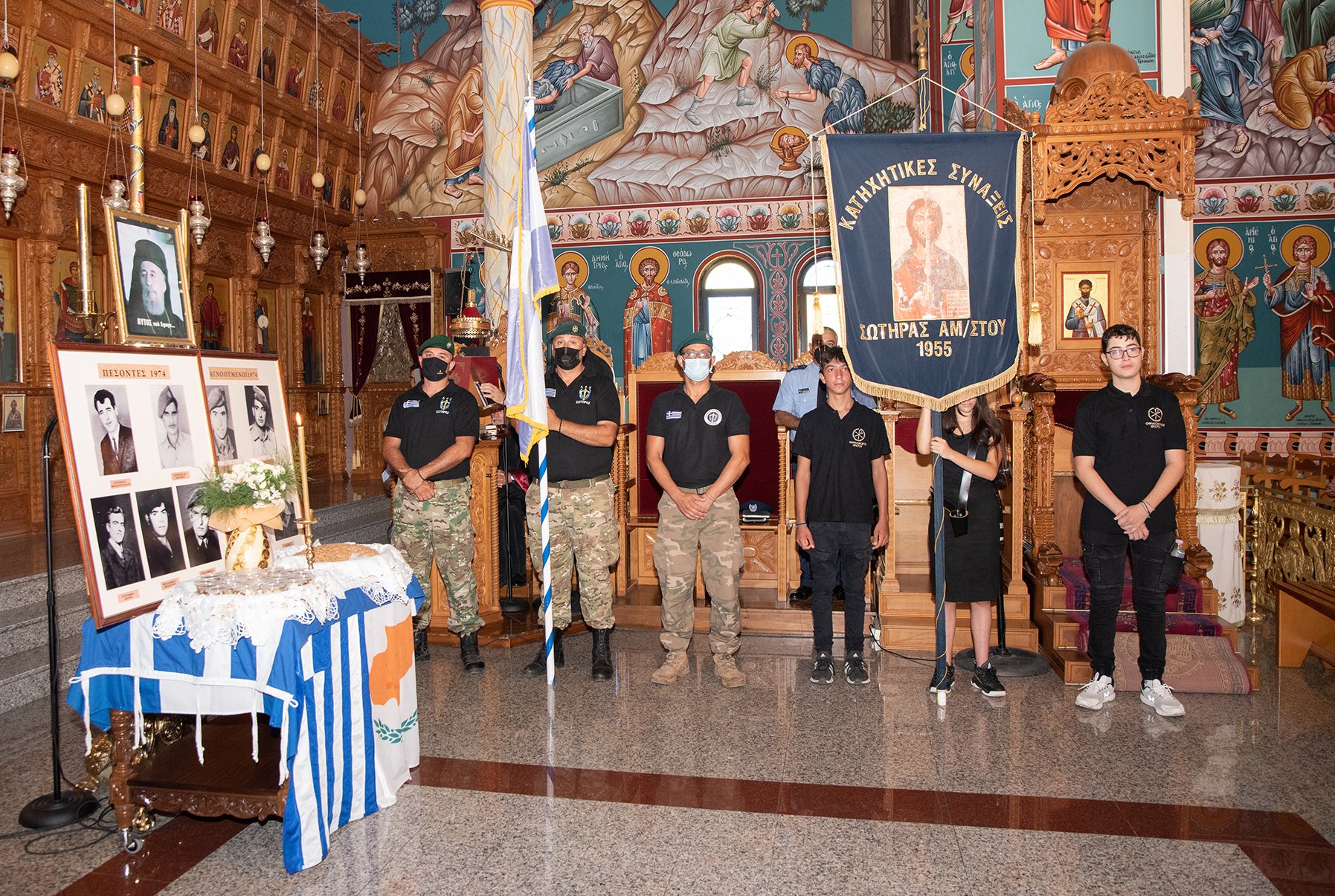 The modest ceremony ended with the laying of wreaths, an artistic program by the Sotiras Municipal Choir and the National Anthem. 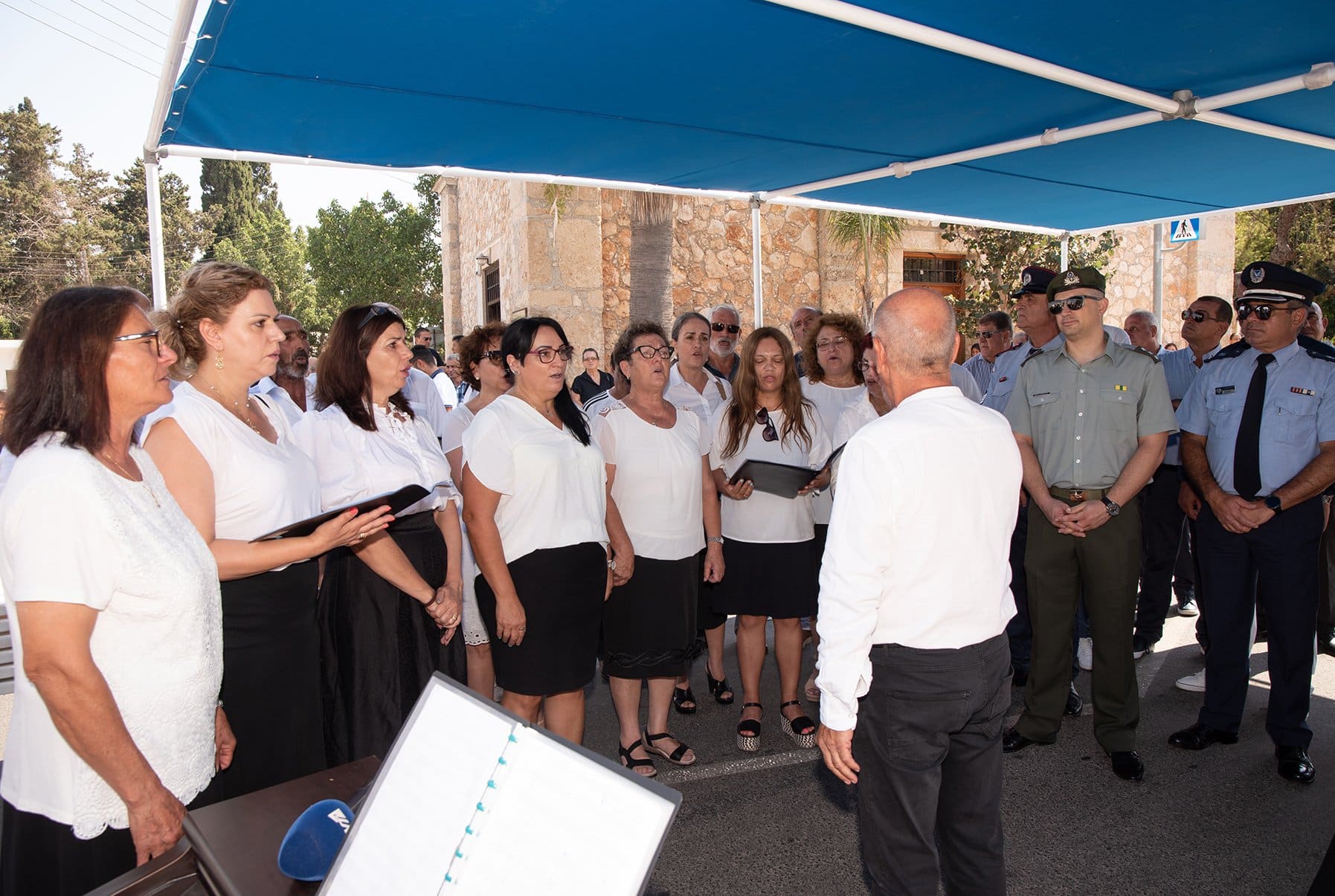