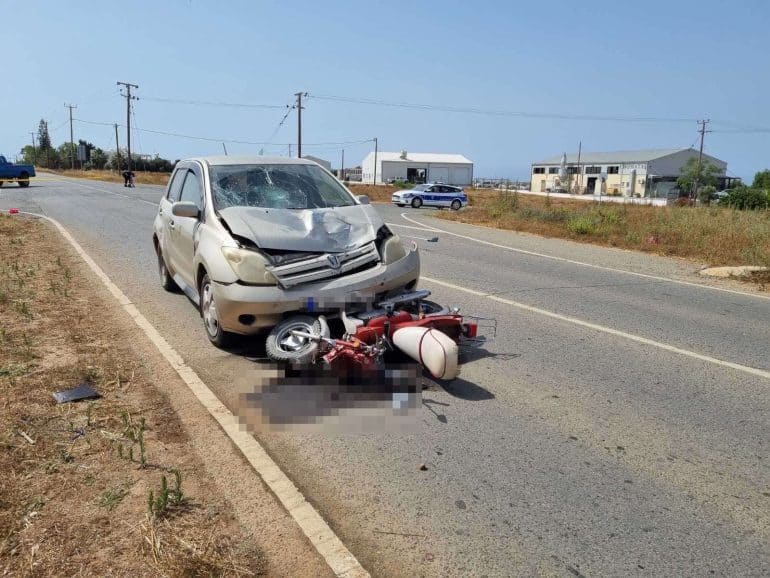 Andreas X Filippou (Anthimou), 52 years old from Sotira, died in a new fatal on the asphalt.

Specifically, according to the information, around 8 this morning in Sotira, the unfortunate Andreas entered with his moped from a passage in the main road of the Sotira craft area, and under conditions that are being investigated, he was dragged and hit by a saloon car he was driving. 46-year-old, also a Greek Cypriot who was heading towards the road Sotiras - Liopetriou, coming from the right side according to the course of the moped. 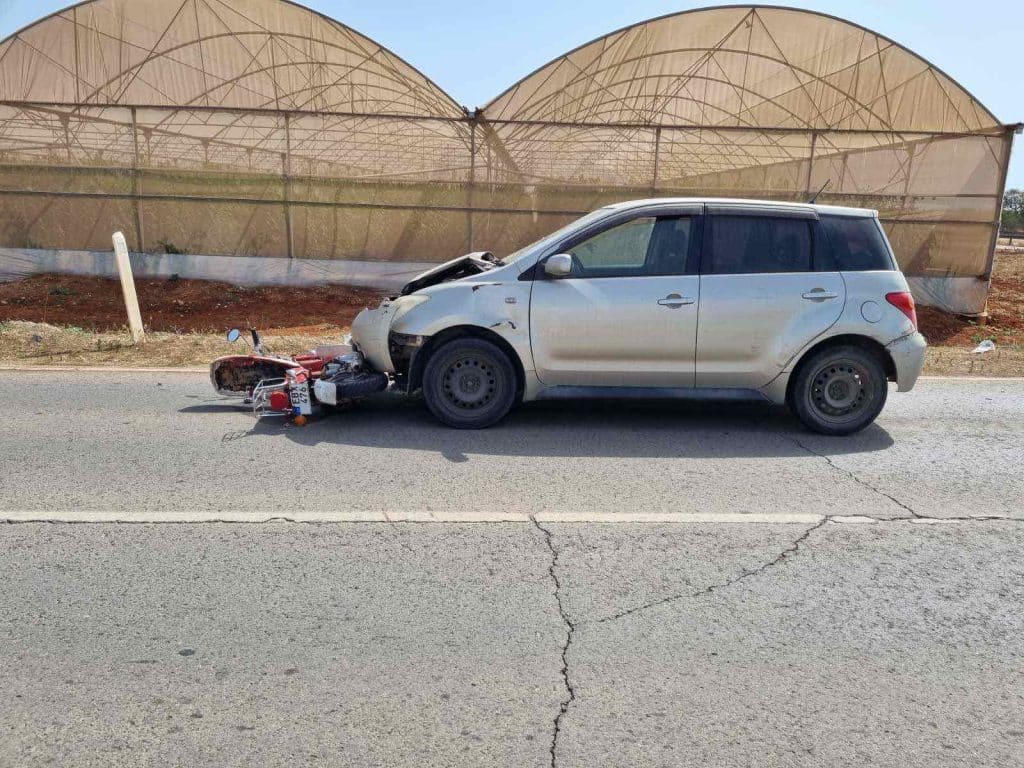 The 52-year-old was taken to the General Hospital of Famagusta, where the doctors on duty confirmed his death.

The driver of the 46-year-old vehicle from Liopetri underwent a breathalyzer test with zero indication.