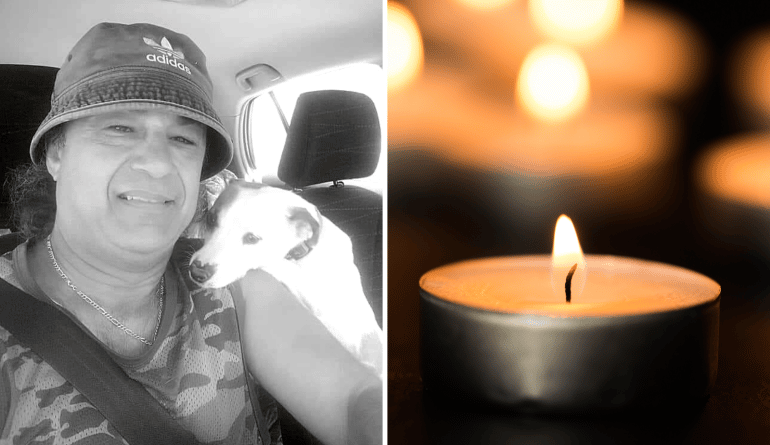 Sotira is in mourning after the untimely death of 54-year-old Christos Adamos (Istara) from Sotira.

According to the Police, around 6 in the morning, the 54-year-old was driving his vehicle in an area in Sotira, he lost control, as a result of which he crashed into the fence of a house.

Subsequently, members of the Force rushed to the scene for examinations, as well as an ambulance which transported the 54-year-old to the Famagusta General Hospital, where the doctors on duty pronounced him dead.

From the preliminary examinations, it does not appear to have external injuries, while at first sight the death of the unfortunate Christos was caused by pathological causes.

The causes of the 54-year-old's death are expected to be ascertained from the scheduled autopsy that will be performed on his body.

Funeral details will be announced later.