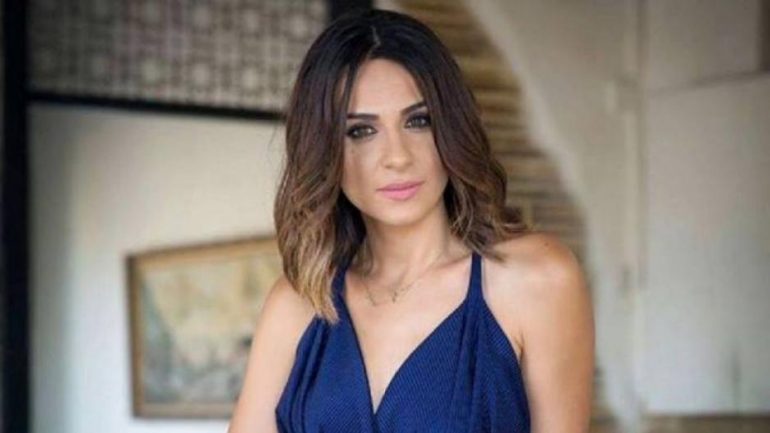 Vasiliki Hatziadamou in the role of an actress in the comedy series of Alpha Cyprus, "Do not start mumbling".

The well-known presenter and singer, with the entry of 2019 into our lives and the celebration of the Lights, will upset the lives of Christina and Fotis (Christiana Artemiou, Michalis Sophocleous).

Vassiliki accepted the screenwriter's proposal to appear as a guest in the series to pretend to be her own savior. The series "Do not start the Murmur" in a script (adaptation to Cypriot) by Christiana Artemiou is shown by Alpha Cyprus, daily at 19.30