A fatal traffic accident occurred on the Larnaca-Ammochosto road 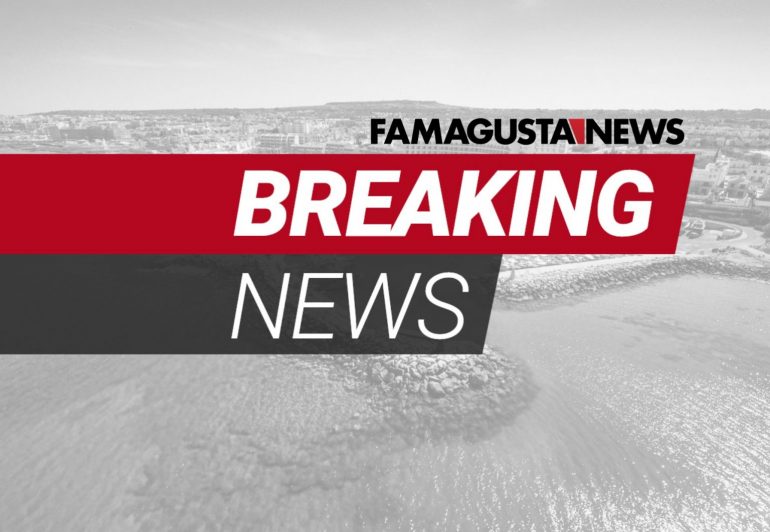 A new tragedy occurred at dawn on the asphalt, with the victim of a soldier at the British Bases of Decelia, who was involved in a traffic accident.

The accident happened, according to the British Bases, at 2 in the morning on the Larnaca-Ammochostos road, near the Police Station of the Dekelia Bases.

The unfortunate soldier lost, under circumstances that are being investigated, control of his vehicle, which overturned resulting in his tragic death.

Investigations are being carried out at the scene by Police officers from the British Decelia Bases, in order to ascertain the circumstances of the fatal accident.