The service was officiated by the local Metropolitan of Constantia and Famagusta, Mr. Vasilios 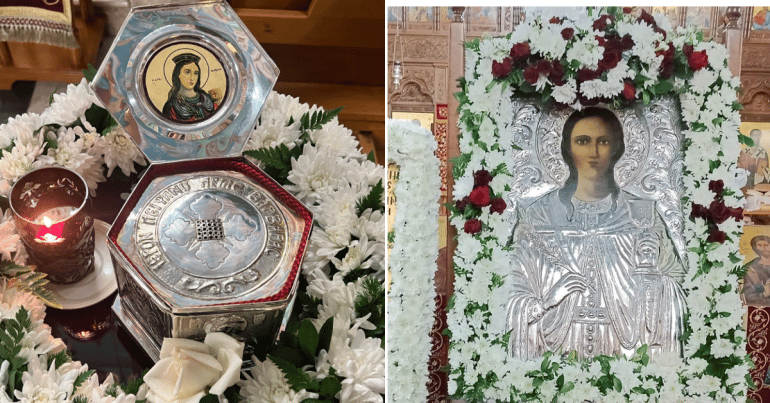 With due solemnity, on Saturday, December 3, 2022, the Great Solemn High Priestly Vespers in memory of the Holy Glorious Great Martyr Barbara and Saint John of Damascus was celebrated in the eponymous holy church of Agia Barbara at the eastern end of the city of Paralimni.

The service was officiated by the local Metropolitan of Constantia and Famagusta, Mr. Vasilios, who spoke appropriately to the large congregation, flanked by the Most Reverend Archimandrite Augustinos Kkaras, the priesthood of the city, neighboring parishes and the deacons of the Metropolis, in the presence of Famagusta's MP Georgiou Karoullas , the Commander of the 7th Brigade, Brigadier Constantinos Kalos, the Mayor of Paralimni Theodoros Pyrillis et al. 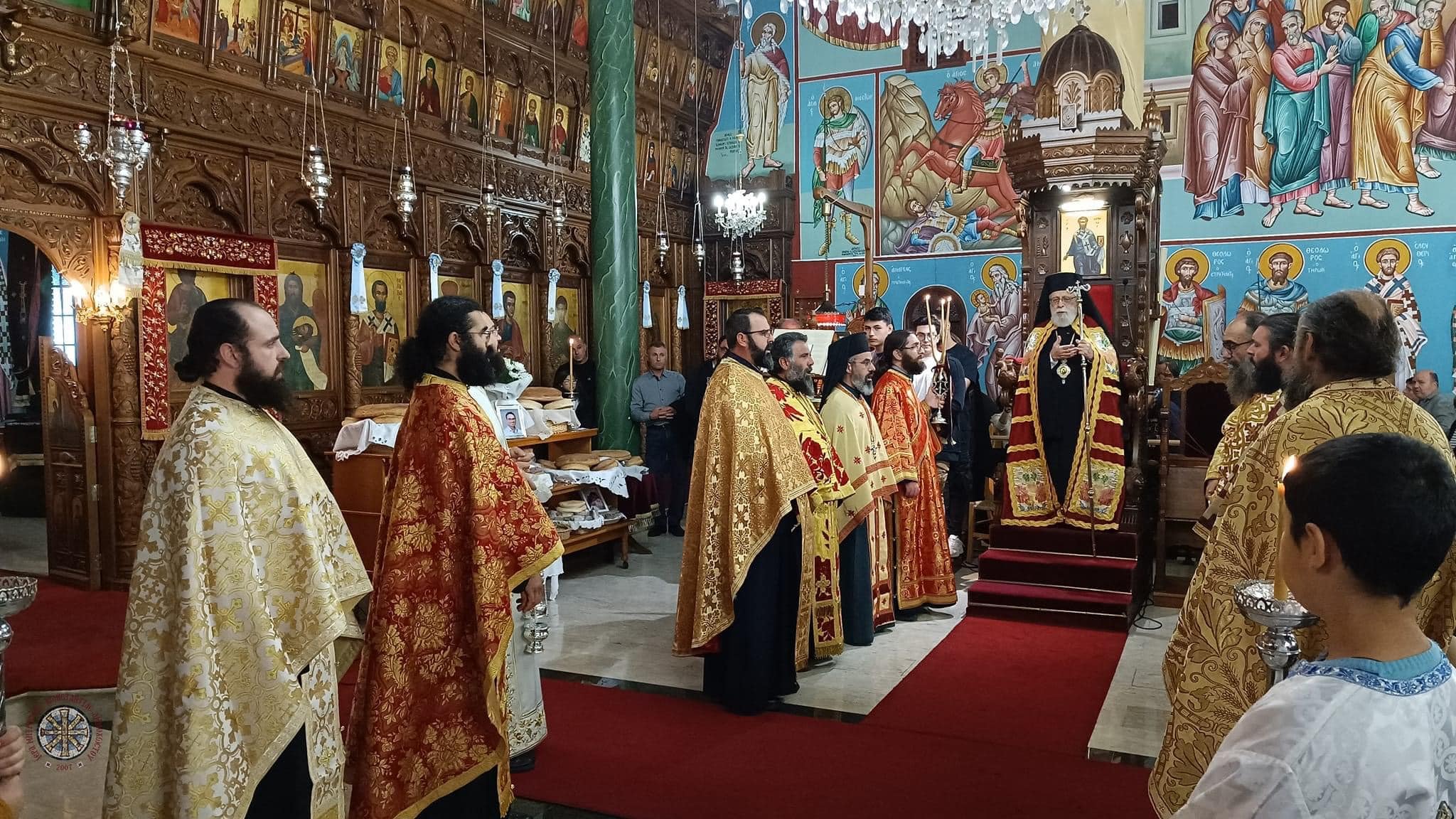 The hymns were rendered in a masterful manner by the Most Reverend Archon Hymnist of the Holy Church of Christ, Mr. Christos Psaltis as choirmaster on the right lectern after the son of Kyriakos Psaltis and from the left lectern the Lead Cantor of the Holy Church of the Apostle Varnavas Kato Polemidion Limassol Marios Charalambous, where with their chanting they conveyed a spirit of prayer and contemplation to the faithful.

This was followed by the procession of the holy icon of the Saints and part of the relic around the church with the presence of the Army's chaplain while the catechetical band of the church played. 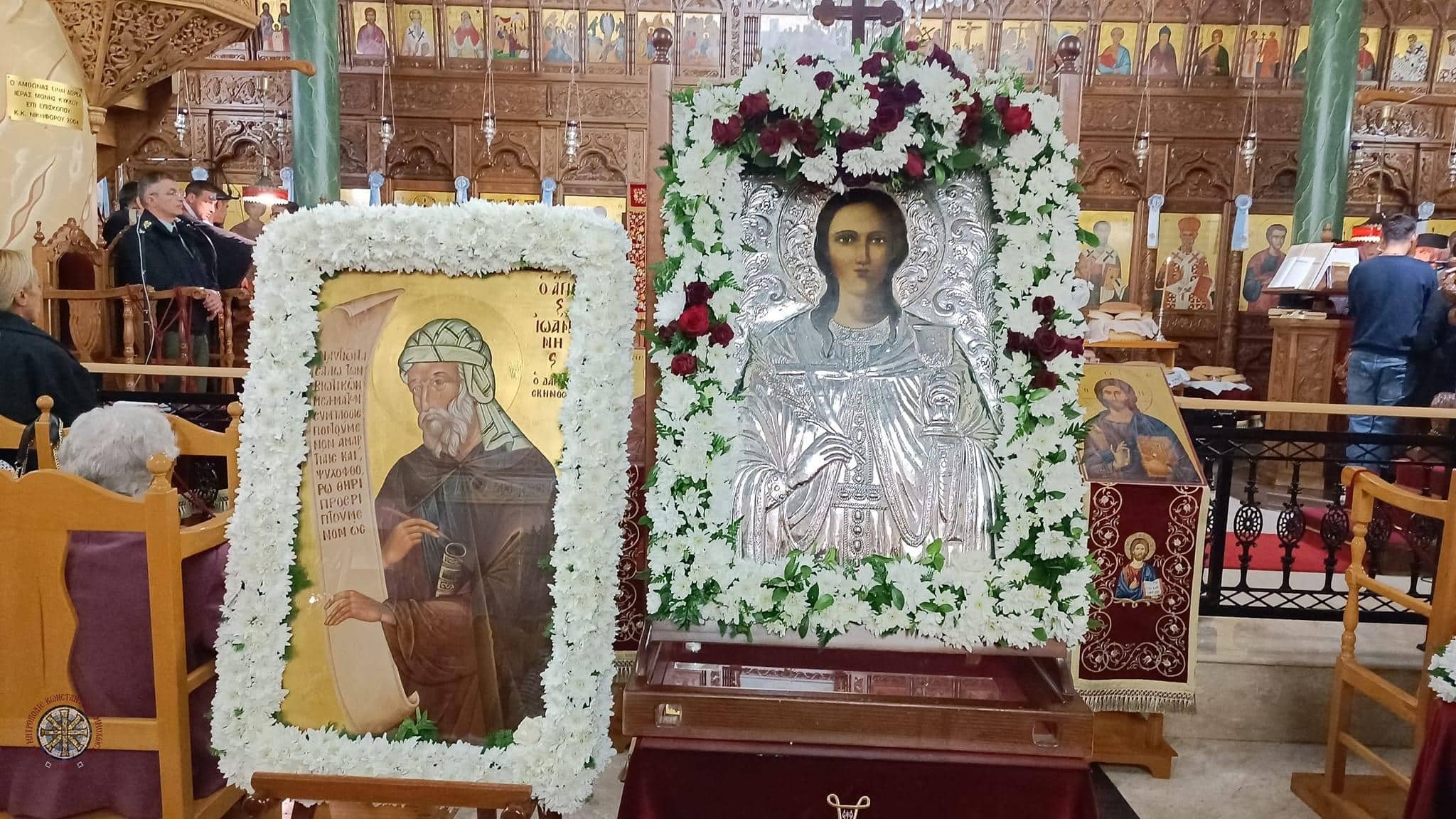 In the afternoon at 4:30 Vespers and the Prayer to Saint Barbara will be celebrated. Throughout the day the temple is open for worship.

In our metropolis, 5 holy churches in Paralimni, Agia Napa, Sotira Achna and Frenaros are honored in the name of the Great Martyr and Athlete Varvara.