Famagusta District: 8 years since the untimely death of Adamos Kafkarkos 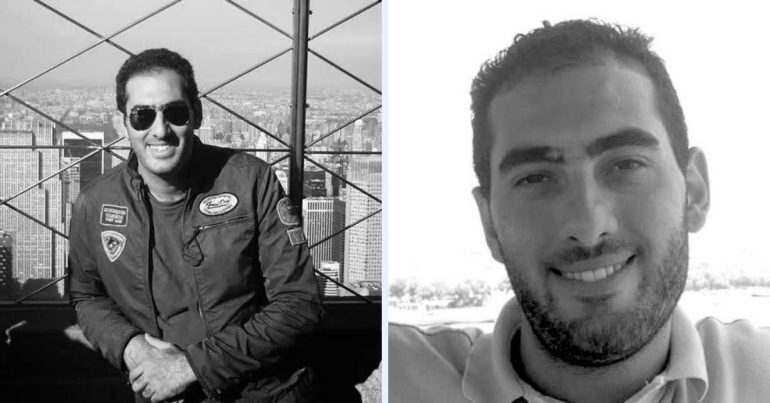 Eight years have passed since the untimely death of Adamos Kafkarkos from the community of Agios Georgios Acheritos / Vrysoullon, who "left" unexpectedly in North Carolina in the United States of America, where he was a PhD candidate and assistant nuclear researcher.

The unfortunate Adamos was found dead in his apartment by his friends on February 17 2014. 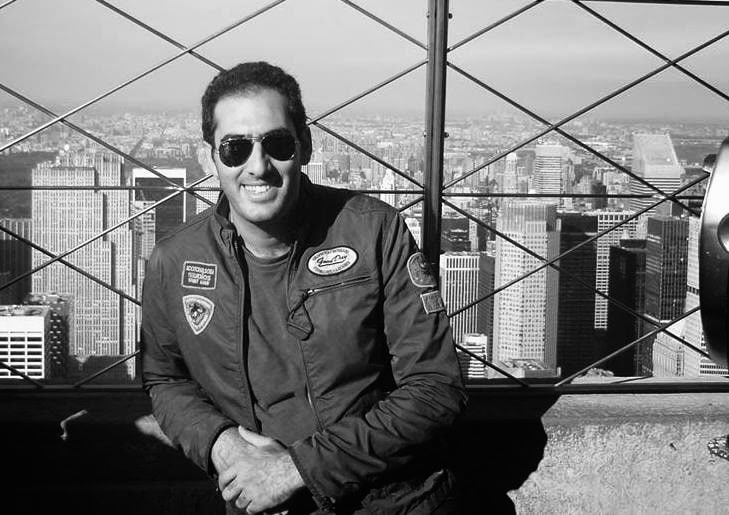 Adamos was born on February 27, 1986 in the community of Agios Georgios Acheritos (along the line of confrontation with the occupied territories) to displaced parents from the occupied Acheritos and Famagusta. He graduated from Foti Pitta High School in Frenaros and completed his undergraduate studies at the National Technical University of Athens in the field of Applied Mathematics with excellent and excellent performance.

Since 2011 he has been pursuing a PhD in Nuclear Physics at Duke University in North Carolina on a scholarship. Adamos had already made two publications in US scientific journals. for two experiments he has completed concerning the study of nuclear reactions for the production of electricity with minimal or zero production of nuclear waste.

His professors and the entire scientific community of the university had expressed their deepest condolences for the untimely death of Adam and praised his character and academic performance and expressed the certainty that his publications would be useful tools in the practical application of new technology. of nuclear reactors. In a letter to his family, his university colleagues expressed their sorrow for the tragic loss of a young man who was extremely kind and generous.