The battle with Parkinson's, the miserable living conditions, and the absence of the state - "My life is a curse. I can hardly cover myself, drink a glass of water" 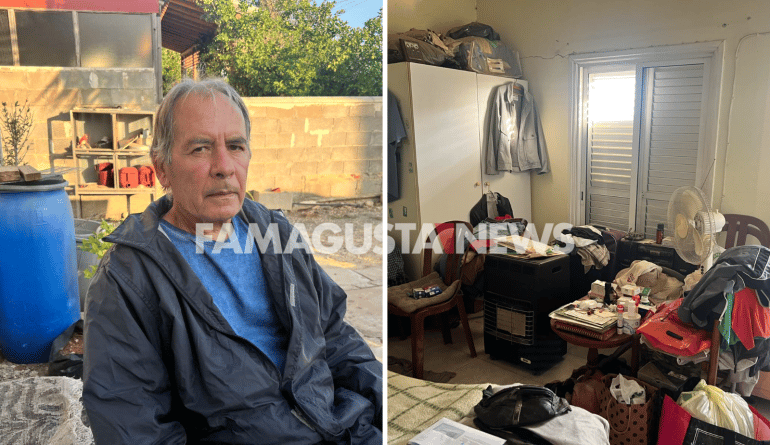 Another story of a fellow human being who lives in inhuman living conditions and demands the self-evident, brings to the surface the Famagusta.News aiming at the interest of the state.

The main Loukas Kattilis he is 65 years old. Parkinson's disease and the fate that brought him to live alone, led him to a calvary which every day makes his life more and more difficult. 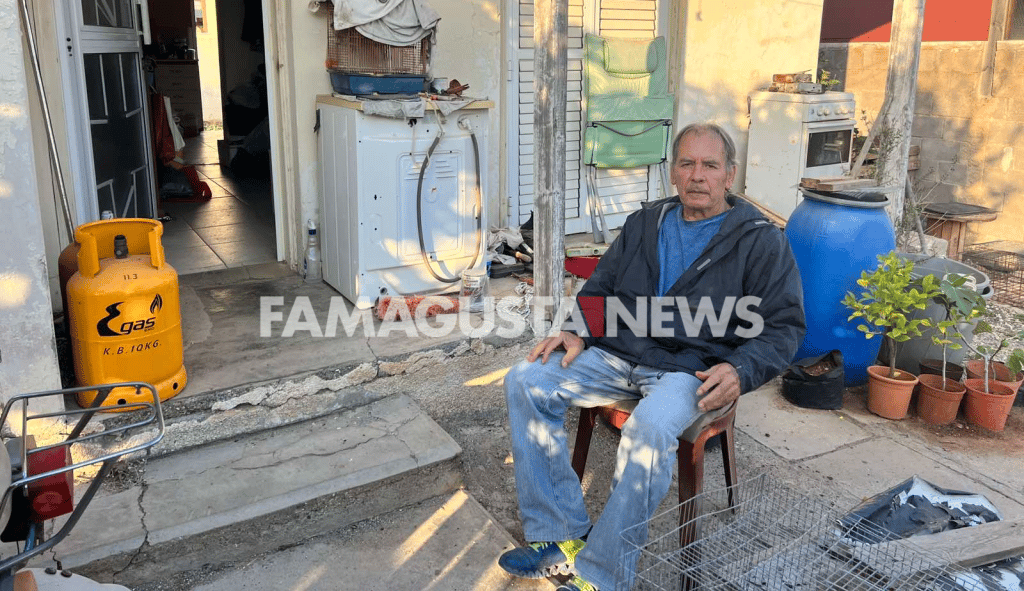 "My life is a black curse"

When we met him, his tremors and unsteadiness made it obvious that his life is very difficult. "My life is a black curse," he says. I can't cover up when I'm cold, put on a jacket, prepare food, even drink a glass of water." 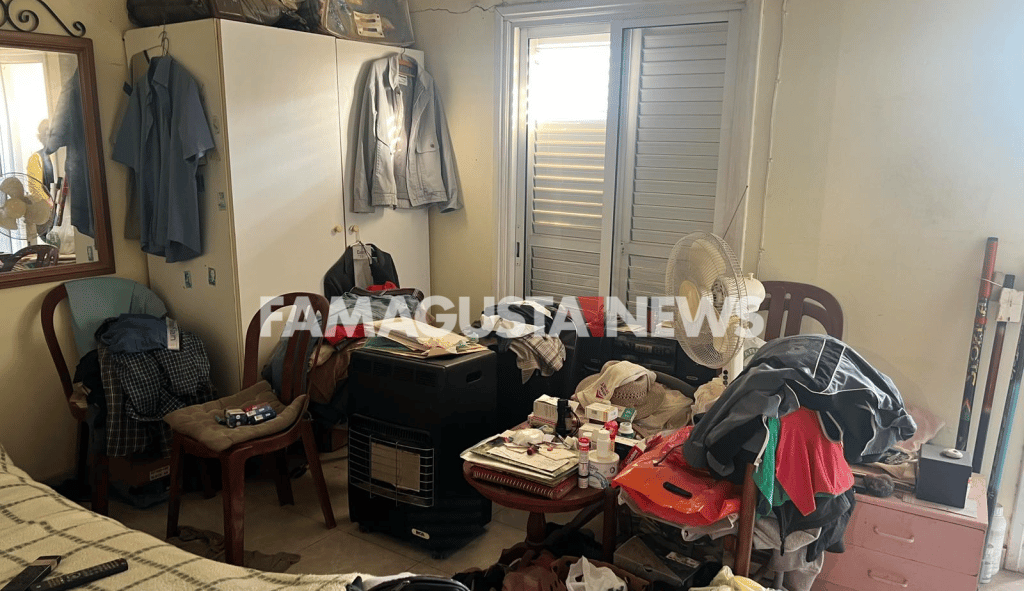 Mr. Loukas, currently retired, lives in the settlement of Agios Georgios Acheritos - Vrysoullon. He lives alone in an old one-bedroom house given to him by a friend, whom he helped and cared for while he was alive. His relatives applied for support from the Welfare Office. A minister visited him, saw his condition and the place he lives in and did agree that the conditions are unacceptable. As for their own position, they said they are waiting to hear back from the Minimum Guaranteed Income so they can help him. 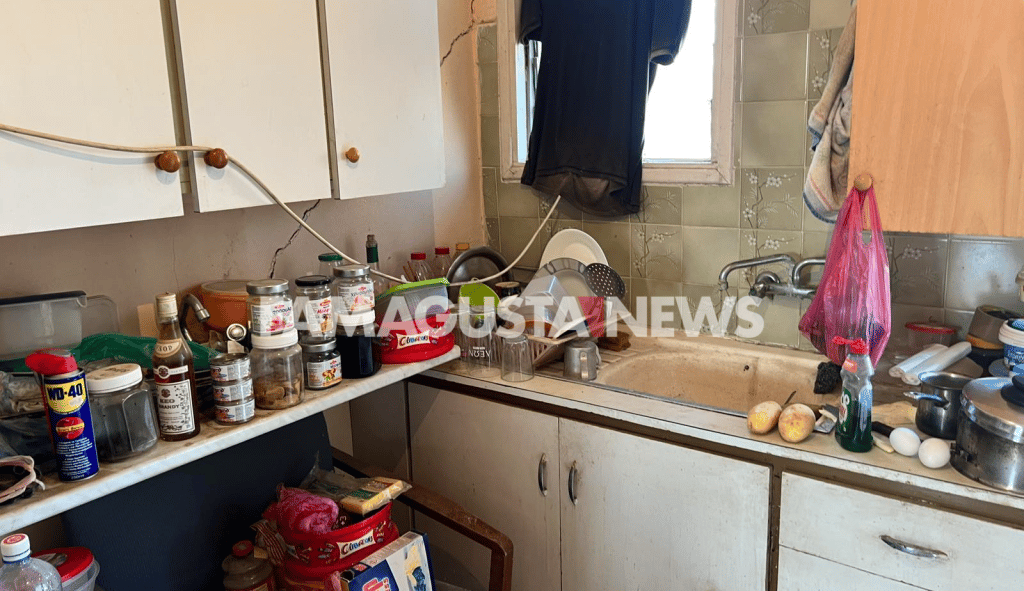 "I'm in danger of staying on the street"

"On the one hand, the house has been declared unsuitable, and on the other, its legal owners are asking to manage it, with the result that I am in danger of being left on the street" says Mr. Lucas with tears in his eyes. As he mentions, he has knocked on the door of the authorities countless times, but it has always been closed. According to him and according to his relatives with whom we contacted and they are doing everything to help him, he immediately needs the obvious and support from the state, with daily care and a humane place to stay. 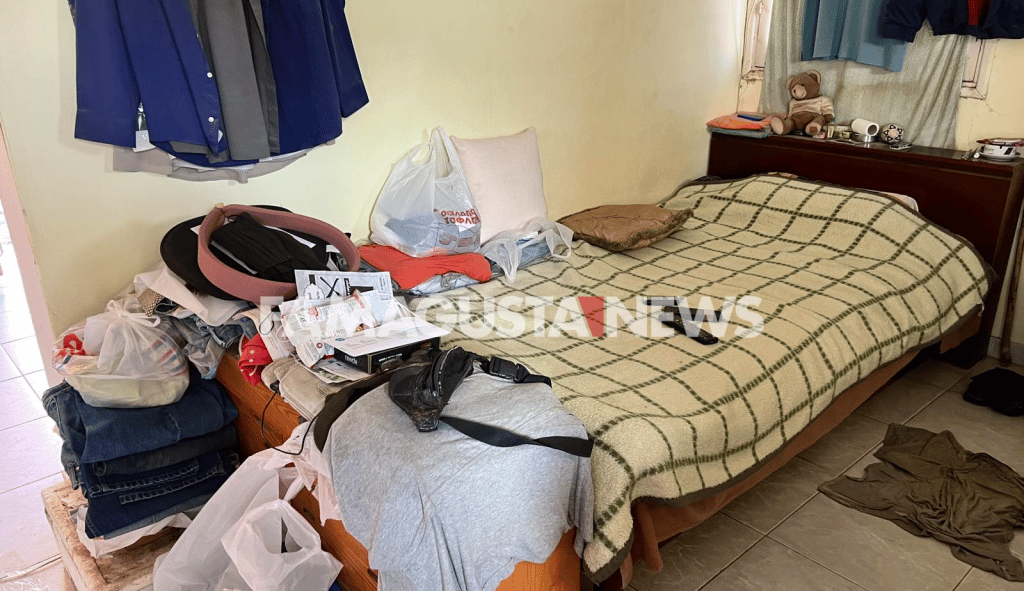 It is undoubtedly tragic to see such images in an otherwise privileged state and in a European country in 2022, with our fellow human beings living on the edge of poverty and asking for the obvious. 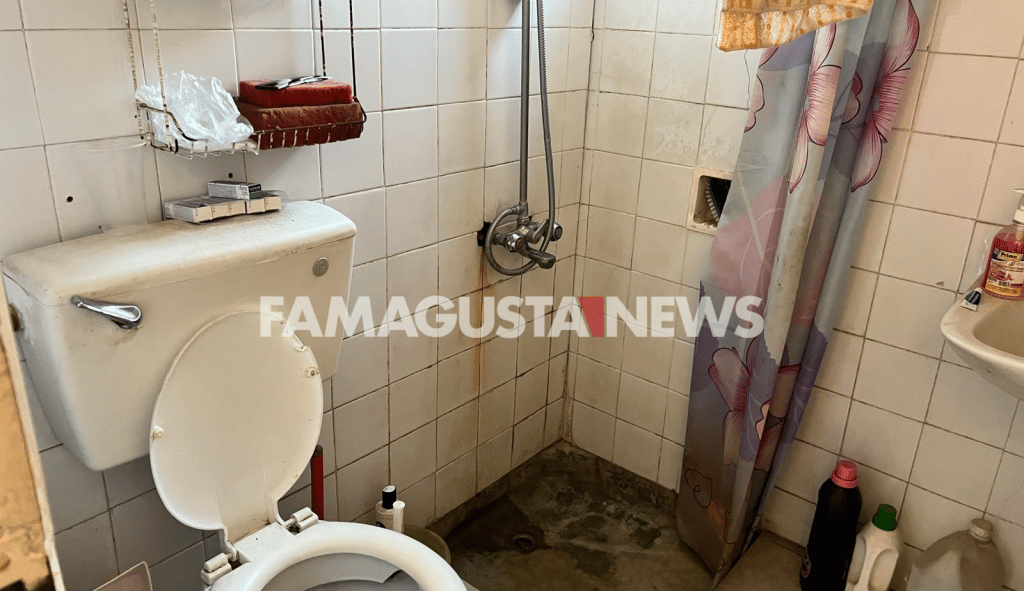