Acheritos Community Council: The shelter abandoned - Response to Ecologists for a dead dog 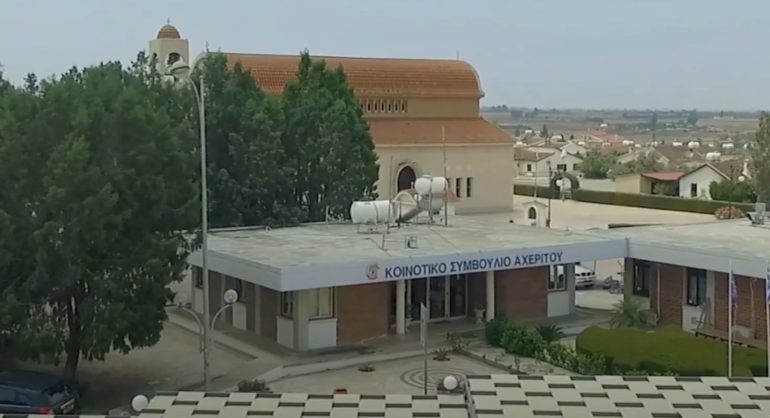 The complaints of the Ecologists 'Movement - Citizens' Cooperation about the horrible death of a dog have nothing to do with the Shelter of the Community of Acheritos, says the Commonwealth of Agios Georgios Acheritos - Vrysoulon.

Michalis Kaunas in his speech to Famagusta.News stated that the complaints of the Ecologists Movement concern an old abandoned shelter which has ceased to operate for several years. The Community Council, he said, has created since 2016 a model animal shelter which operates in compliance with all measures and in accordance with applicable laws without any problems at all. The complaint, he said, concerns an old abandoned shelter which is not working and expressed concern about the distortion with the reality that is created in the Media and Social Media about the incident. As he stated, the Community Council will take all the necessary steps to clarify how the unfortunate animal ended up in the abandoned shelter.