Xylophagou: Unbelievable complaint: Petroleum cars were firing from a bridge on the highway 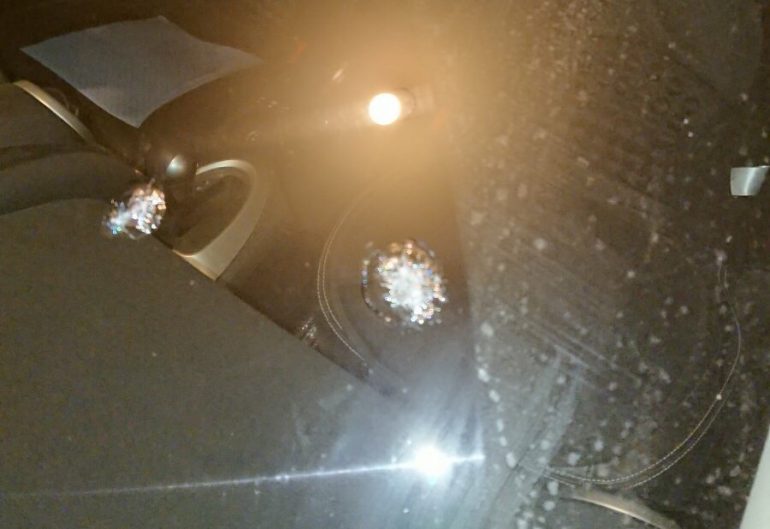 An incredible and unprecedented incident took place tonight in Xylofagou.

Specifically, according to citizens' complaints, unconscious people seem to have set up cartridges on unsuspecting drivers and stoned the passing cars on the highway.

According to the information, the unconscious seem to have been hiding on the first bridge of Xylofagos in the direction from Larnaca to Ayia Napa.

The suspects appear, according to the complaints, to be stoning the passing vehicles late tonight, causing damage.

In fact, in the photo that appears, they caused significant damage to the car windshield.

Damage appears to have occurred to more than three vehicles as well as to a British Base patrol car.

The case is being investigated by the British Base Police.