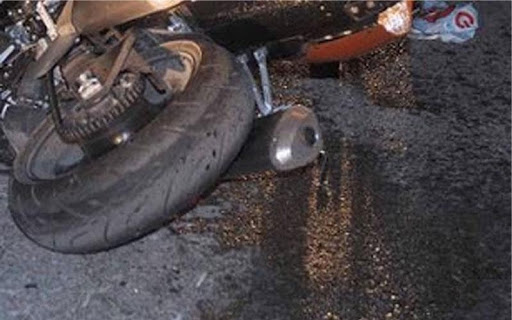 A 21-year-old man, Stavros Pastou, from Nicosia, lost his life today, early Sunday morning, in an accident that occurred with his large-capacity motorcycle in Ayia Napa. According to the Police today around 01.40 today at dawn information was received that on the road Ayia Napa - Protaras, despite the turn leading to the church of Agia Paraskevi, there was a car accident with a large motorcycle. Famagusta went to the scene where they found the corpse of an unknown young man. as a result of which he went off the road to the left and his body collided with a metal plate which was located in an adjacent field. From the collision the motorcycle was immobilized a few meters from the young man's body in the field. did not wear a protective helmet, remained unknown for several hours however after investigations by Ast The body was transported by ambulance to Stavros Pastou, 21 years old from Nicosia. The body was transported by ambulance to Larnaca General Hospital and the exact causes of death of the young man will be ascertained later.Source: KYPE