Damn during dinner - He threatened to kill her 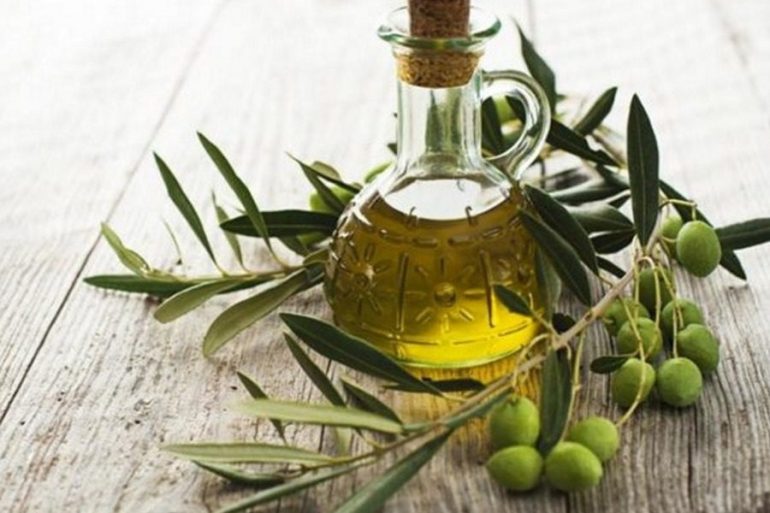 A 33-year-old Albanian man asked for and received a deadline to be tried tomorrow, Friday, who threatened his 32-year-old wife, because she did not have olive oil on the table! The man was arrested by police officers of AT. South Pelion, while he was at his home in Kato Lechonia, after a complaint from his wife, also a foreigner, that he had threatened to kill her.

The woman took her children and left after the incident. The foreigner was taken yesterday (08-12-2021) to the Autophorous Three-Member Misdemeanor Court of Volos on the charge of domestic threat, asked for a deadline and was scheduled to be tried on Friday.

He told the court he had a place to stay so he would not be in his family home with the couple's wife and two young girls, but the court decided to keep him in custody until tomorrow.

According to a police statement to magnesianews.gr, the accused's wife was wanted, but was not located, in order to be called to testify in Court.