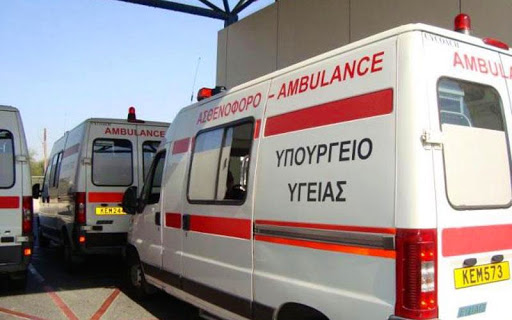 An 18-year-old man from Britain is being treated at a private clinic in Paralimni, after he was attacked in the back with a sharp object by a compatriot during a fight. According to the Police, today around 04.30 in the morning, for an unknown reason, there was a fight between young people from Britain in a bar in Ayia Napa. The fight between the young people continued in Ayia Napa Square and during one of them struck him in the back with a sharp object, apparently a knife, his 18-year-old compatriot. The young man was transported by ambulance to a private clinic in Paralimni, where he was admitted to the operating room and underwent surgery. According to the treating doctors, the condition of the 18-year-old is serious, but stable and out of danger. The Ayia Napa Police is conducting investigations to locate the young people who were involved in the clash.Source: KYPE