Director Panikos Chrysanthou is on a hunger strike 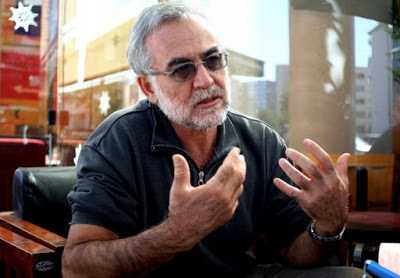 Shortly after the screening of his film "The History of the Green Line", scenes of which were filmed in Sotira and which for four weeks played in K-Cineplex with the attendance of the public to be crowded, the support team of the Cypriot director informs us through of a simple announcement that Panikos Chrysanthou is going on a hunger strike.

The announcement sent to the media today, Wednesday (26/4) states:

"Panikkos Chrysanthou will start a hunger strike tomorrow due to discrimination and exclusions in the cinema. The hunger strike will last and will take place in front of the Peace Hall, at the end of Ledra Street.


A press conference will be held tomorrow at 10:30 in the area of ​​the strike.