He cut off his genitals because he was going to marry someone else! 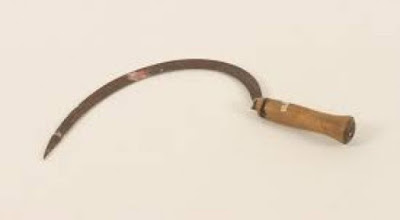 A "wounded" woman cut her boyfriend's genitals with a scythe when he revealed to her that he was going to marry another.

According to the Daily Mail, the incredible scene unfolded in a province of India.

The couple had been together for four years, however the young man's family had planned to marry him to another.

According to the local police, the girl was arrested and is facing charges of attempted murder.