Towards the opening of the Deryneia roadblock 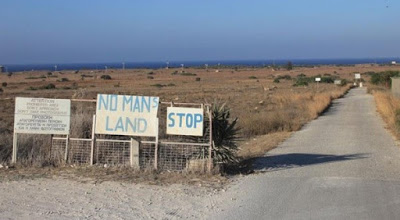 After two failed attempts, it seems that the issue of opening the Deryneia roadblock will finally be resolved. According to information from the Occupied Territories at the next meeting of the Technical Committees, which will take place on October 7, the Turkish side is expected to agree with our proposal and after a reasonable period of time the drilling works will begin.

Until today, the issue has been escalating in the two counter-proposals of the Turks for routes through Acheritos and Lala Mustafa Pasha and ending outside Varosia.

Our proposal includes an almost straight line, which will end directly in Varosia and the problem with the Turkish camp located in the middle of the distance to be overcome either by a roundabout or in some other way.

Once an agreement is reached, it will take about three months to demine the area, pave the road and repair the existing road network.