Andreas Kaouris: "I will go to meet Lysi so that we can cry together" 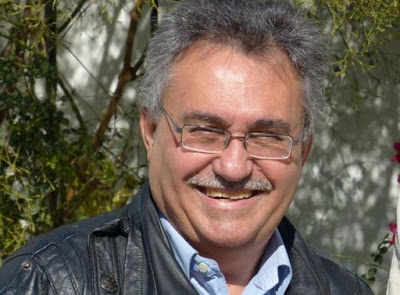 The new Mayor of Lysis, Andreas Kaouris, does not hide his love, his passion and his readiness to offer to his hometown. The journalist, writer and publisher of the newspaper "Antilogos" confesses to KYPE that for emotional reasons he has not visited Lysis since the uprooting, but states his intention to go to meet her soon "so that we can cry together".

In an interview with the Cypriot News Agency, together with the new Deputy Mayor of Lysis Kyriakos Andreou, they talk about the inalienable right and the anticipation of the return, about the effort to preserve the memories of the occupied town, but also about the modernization of the Municipality and the services it offers and the need for support.

Asked what his vision for the Solution is, Mr. Kaouris answers that "the vision of the Mayor of an occupied Municipality is the sovereign and inalienable right of every refugee, of free return, to a free, reunited, peaceful and prosperous homeland." To live again, he adds, "as we used to live on earth and in our places. Free. "Without foreign armies, without occupation and with full implementation of all our human rights", in accordance with international law, UN principles and decisions and the European acquis.

Answering a question about how optimistic he is, he states that "given the various stages and experiences of the talks from the past to the present on the Cyprus issue, there are difficulties, great difficulties. We know our opponent and we also know how he behaves and what his intentions are and what he seeks ".

"On the other hand, we have the problem with the occupation and the settlers", he notes, adding that: "we have to try again. "We still have to go through many - many obstacles and problems. We are not at the end of the process. "We have a way to go."

Asked if in case of a solution he considers that the citizens will return, he answers that "all the people of Lysia, and all the refugees, want to return to our ancestral homes". This right, he notes, "is inalienable, guaranteed by UN resolutions.

It is enshrined in every rule of law. " He cannot, he says, "and we do not allow anyone to deny us the right to return." "How each refugee will use it is his exclusive right, when that blessed hour comes," he added.

Asked if he visits the occupied Solution, Mr. Kaouris confesses that "I want to be completely honest. I have not gone to the Solution until today ". However, he states that he has visited the occupied territories in the context of contacts of the Board of the Writers' Union, of which he was a member, with Turkish Cypriot colleagues.

"The reason I did not go to Solution until today, I do not hide it, I am an emotional guy and I always said to myself that I wanted to meet Solution free as it was before." But, he emphasizes, "soon I will go to Lysis to meet her".

"I have asked my friend the Deputy Mayor who is here with us, Kakos, who has regular relations with the Turkish Cypriots, friendly relations, human relations, the first time we will go I want him to leave me alone to walk the whole the Solution, to cry with her ".

Answering a question that the older and the younger generations of the Municipality are involved to keep the memory of the town alive, the Mayor of Lysis acknowledges that "it is a fact that the passage of time creates many problems regarding the preservation of the memory of an occupied area". However, he assures that since its establishment, the Municipality has been trying to keep "the flame of return to the younger ones as well".

Today, he notes, "we had a meeting with representatives of the new generation of Lysians, Kyriakos Tryfonos and Maria Makaritis." With us, he adds, "were also the Municipal Councilors Eleni Ioakeim of the Youth Committee of the Municipality and Dimitris Mamas. We discussed the next steps. We are moving forward. "

Mr. Kaouris talks about the need for more support from the refugee municipalities by the state. He appeals to the Archbishop of Cyprus Chrysostomos to intervene in the local churches so as to allow the Municipality to set up tables at the funerals of Lysians, whose families wish to make contributions to the Fund of the Disadvantaged Lysians.

Electronic program of the generations of Solution with 14.000 people

For his part, the Deputy Mayor of Lysis, Kyriakos Andreou, talks about the electronic program - Archive in which he has, with passion, recorded to date around 14.000 Lysiotes.

"It is worth saying that without the book of Andreas Moisis and Dimitris Persianis, an electronic program for the genealogical tree of Lysis would not have been set up", he emphasizes.

Asked about this, he explains that this is a special program for such cases that has been purchased. The effort began with the entry of the 12.500 people included in the book with the oldest birth dating back to 1795, he says.

"We ask for the help of every Lysiotis to fully update the archive and to respond to current data," he says.

Interested citizens can contact the Municipality of Lysis to connect to the program at tel. 24661444 or send an email to demoslysis@cytanet.com.cy or in https://www.facebook.com/DIMOS.LYSIS/

At the same time, Mr. Andreou informs that the official implementation of a modern software program will proceed soon. "The accounting books of our Municipality are still handwritten. "We are in a state of 1980," he said.

"Since the Municipality handles money that is not its own, there must be full transparency", he clarifies. Citizens can also join the Municipality's messaging program with groupings, he adds.

According to him, the Municipality is collecting a photo archive for Lysis and invites the people of Lysia to enrich it. Can one access the photographic material at http://www.demoslysis.com/ using the code "Lysi". 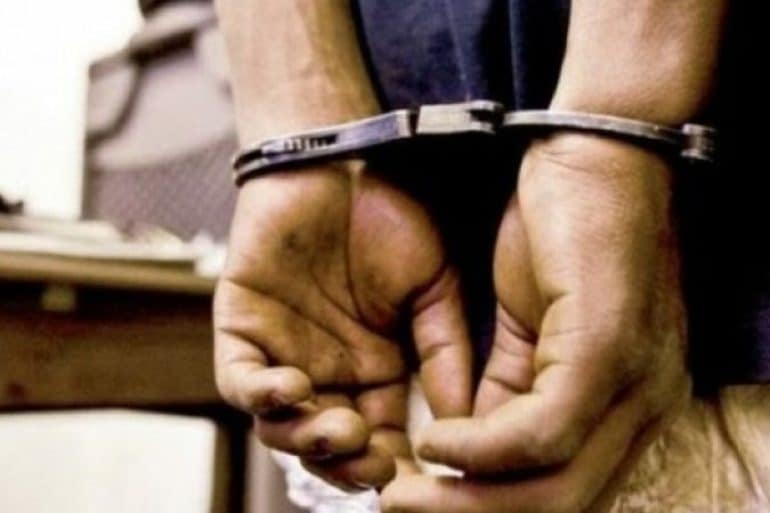