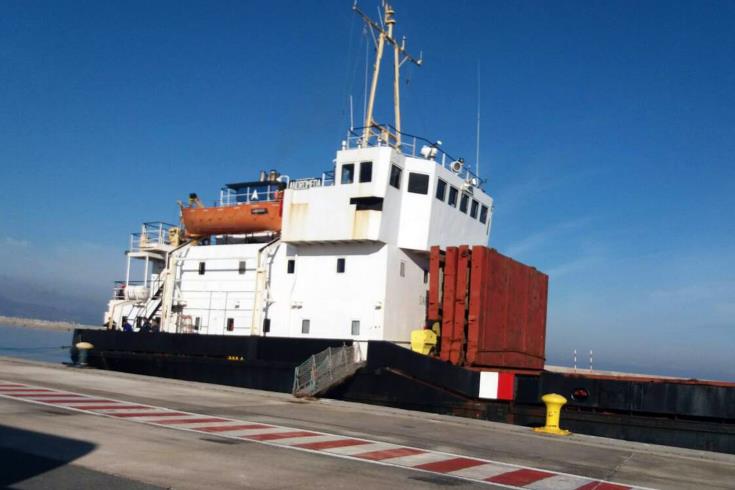 The ship ANDROMEDA, whose crew was arrested off Crete on Wednesday afternoon, entered the ports of Cyprus twice, carrying 410 tons of explosives.

According to Theodoros Rellos, the captain and manager of the shipowner Coasters Maritime, in a letter to a local media outlet, the ship was loaded in the port of Iskenderun on November 18 and five days later in the port of Mersina Ethiopia.

Then, according to Mr. Rello, the Turkish charterers refused to pay in order for the ship to pass through the Suez Canal, with the result that from November 25 the ANDROMEDA sailed in the eastern Mediterranean carrying the dangerous cargo as no country accepted the approach to its ports.

During these two months, exceptionally, the ship entered Cyprus twice, once in Limassol and once in Larnaca, in order to disembark a sick navy and refuel.

ANDROMEDA remains in the port of Heraklion from Wednesday afternoon, with the local authorities expressing concerns due to the dangerous cargo it carries but also because the port of the city is primarily passenger.