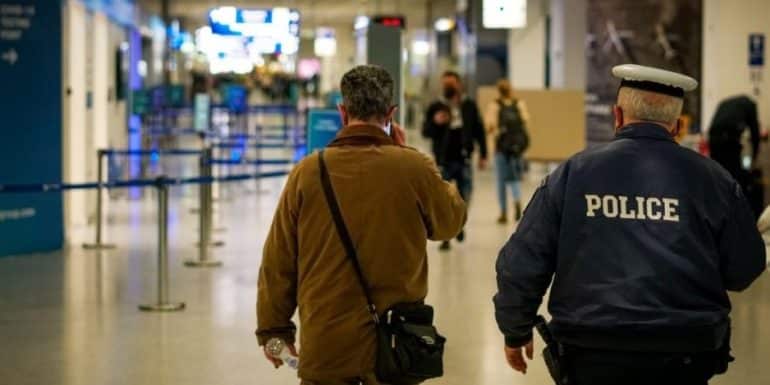 An alarm was sounded at the Athens International Airport "Eleftherios Venizelos" after an e-mail received by the authorities about the placement of a bomb inside the airport.

The specific area, which was referred to in the mail, was evacuated and an investigation was immediately started.

According to information from ERT, Islam was mentioned in the e-mail, but until now nothing has emerged.

The same e-mail was sent to the Evangelismos hospital, as well as to Pammakaristos, Gennimatas Hospital, Tzanio, Errikos Dunan and Paedon.