"She sent me the videos": The 53-year-old man who betrayed the 12-year-old denies everything, accuses the girl

The 53-year-old shopkeeper in Kolonos, who allegedly raped and raped a 12-year-old girl for five months, denies all charges. 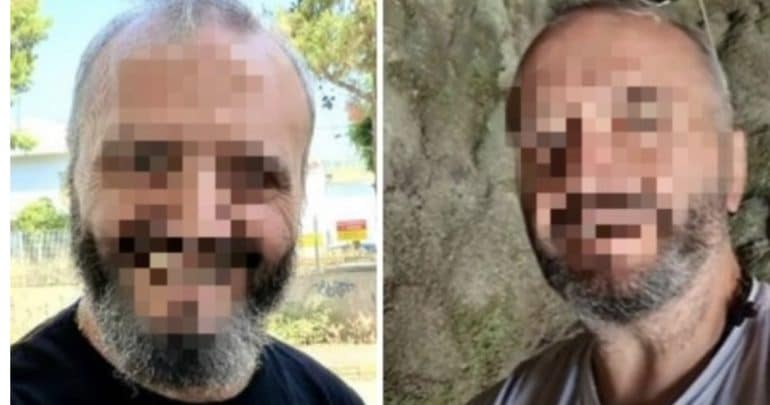 He denies all the charges 53year a shopkeeper in Colonos who allegedly raped and raped a 12-year-old girl for five months.

According to information from newsit.gr, the owner of a store in Colonos, allegedly claims that his girl was filming the videos by herself and sending them to him, because she wanted to approach him and that some people want to destroy him. The 12-year-old was cleaning the 53-year-old's shop, as her family, which has a total of nine children, is facing many financial problems.

The same information states that the 53-year-old issued it to customers between 30 and 50 years old, inside cars, but also in a room, however - so far - the area has not been determined. The girl is said to have met with more than 10 customers, of which some had told her "you're too young, be careful".

The 42-year-old, who has also been arrested for the case and is married, was identified by the child as a client, claiming that he had sexual intercourse with him, several times.

The revelation of the nightmare

As emerged from the newsit.gr report, the 12-year-old's nightmare was revealed when she found herself in friendly house and was constantly busy with her cell phone. Her mother was informed and persistently asked her what was going on, with the child proceeding with the shocking revelations. In fact, it turned out that the 53-year-old had brainwashed her, as the girl thought that everything that was happening to her was normal!