This is the conclusion to the murders of Malena and Iris

The conclusion about the murders of Malena and Iris 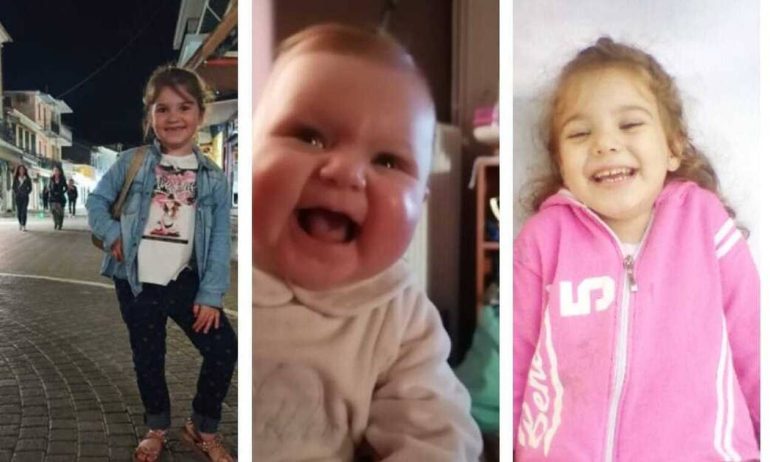 The conclusion about the murders of Malena and Iris presents the First Issue.

The report Karakouki - Kalogria was forwarded on June 20 to the Homicide and the conclusions for Malena state the following, among others: The body of Daskalaki Maria - Eleni, brought two abrasions to the nose. In addition to cyanosis of the nails from the photographic material that was brought to our attention, these abrasions concern the area of ​​the base of the back of the nose - middle eyebrow.

Also from the photographic material there is a reddish - impression on the right cheek. The above abrasions have an oblique-diagonal direction with respect to the longitudinal axis of the nose and have the morphology of small linear abrasions which are compatible with the action of bare fingernails. They are recent live births, red in color with no absorption elements. From the photographic material it appears that Maria - Eleni's nails were cut close, as a result of which the possibility of provocation by the child himself is removed ".

"Histological examination performed (heart, parts of kidney, adrenal, spleen, lung, liver) did not show a pathological entity that justifies death" while it is also noted that "For liver failure recorded as a cause of death in necropsy report It should be noted that the term hepatic insufficiency constitutes a clinical laboratory and not a pathological diagnosis and presupposes a corresponding pre-existing clinical picture of hepatic insufficiency. In this case there is no indication, as it appears from the relevant medical documents. In conclusion, for the death of Maria - Eleni, both during the necropsy necropsy examination and from the two pathological examinations by two different pathologists, the pathological cause of death was ruled out ". [….]. "In this case, the exclusion diagnosis, which in itself is sufficient to put the asphyxiating mechanism as the cause of death, is confirmed by further findings, the necropsy photo examination and leads the diagnostic thought to suffocation by occlusion of the outlets of the aircraft. roads ”.

The case of Iris

Regarding the Iris, the conclusions state that “From the photographic material there are injuries along the oral mucosa - upper lip of the mouth, left of the middle, while the impression is given of two abrasions at the base of the left nostril. The above injuries provide hemorrhagic infiltration characters - that is, they are live injuries. [… ..]. The cloth that was sent to us and which has been found in the crib of the baby concerns a fabric type of towel - white color, dimensions 23x20 cm. This cloth had large spots of biological material, it was sent for DNA analysis, it had blood spots, while the presence of saliva was also detected. The above biological materials belong to the Iris. The presence of a sufficient amount is directly related to the trauma found in the oral mucosa and advocates strong pre-exertion of strong pressure with it. [….]. "Based on the methodology, it is regularly followed and we have followed in this case, we are led to the diagnosis of a violent - deprivation mechanism of death (suffocation)".