Chaos: This is the first Greek 3.000 hp hypercar 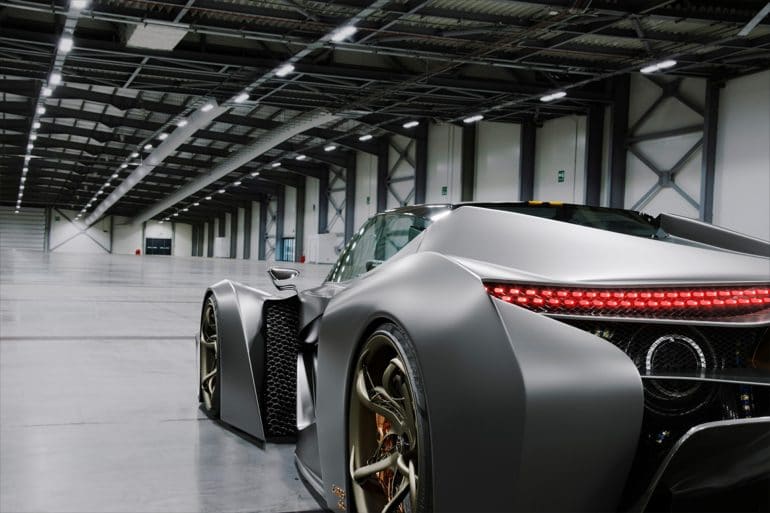 As he had announced weeks ago, Spyros Panopoulos revealed Chaos, the first ultracar as he calls it.

The founder of SP Automotive published photos and technical characteristics of the car, which was designed and manufactured in Greece, with some parts being created on a 3D printer. The goal is for its production to be extremely limited, to just 20 units, with its price exceeding 12 million euros depending on the version.

His characteristics
The Chaos is 5,05 meters long, 2,07 meters wide and only 1,12 meters high. Its wheelbase reaches 2,85 meters and the weight, thanks to the use of light materials, is kept below 1.400 kg. Spyros Panopoulos announced that it will be produced in two versions, both with a 4 liter V10 engine with two turbos.

The main one will be called Earth Vision and its engine will deliver 2.049 hp and 1.389 Nm of torque. According to the announcements, the acceleration process from 0-100 km / h is completed in less than 1,9 seconds and the 300 km / h from standstill comes to 7,9 dl.
In the top Zero Gravity, the maximum power is 3.065 hp and the torque is 1.983 Nm. Here the weight is limited to 1.272 kg, with the result that the performance is further improved: 0-100 km / h at 1,55 dl. and 0-300 km / h at 7,1 dl. In both cases, Spyros Panopoulos considers that a maximum speed of over 500 km / h is possible.
The interior combines expensive materials, an F1 steering wheel with a built-in display, a few switches on the center console, another touch screen for the front passenger and artificial intelligence technology. 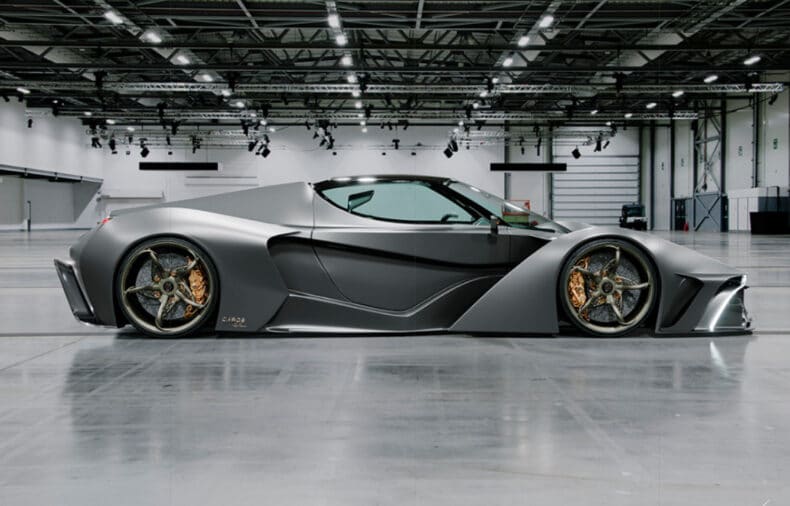 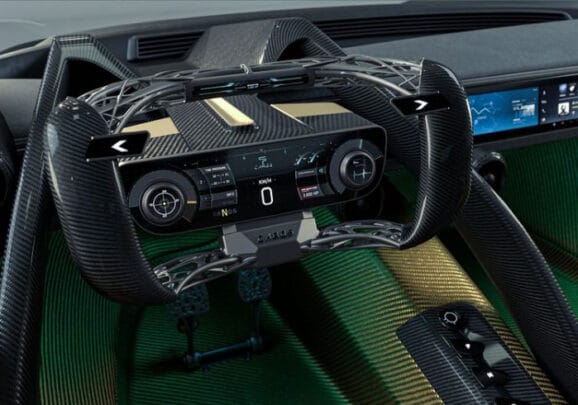 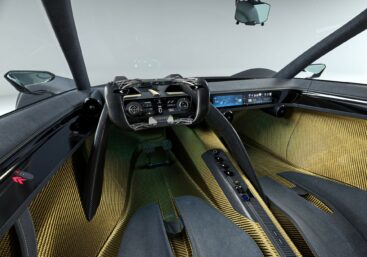 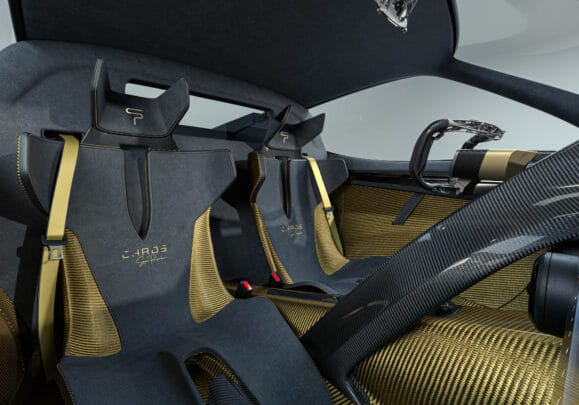