"Thick" wood for a girl's eyes - Smoky and episodes 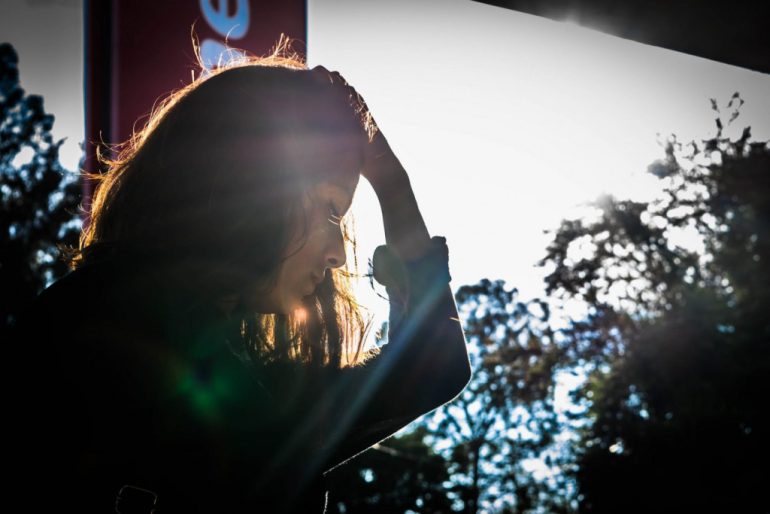 Two young men threw ξύ thick wood, for the eyes of a girl in the courtyard of the Lyceum in Patras and the situation completely escaped.

The spark that allegedly ignited the bloodshed and once again caused unrest in the school unit that has been "busy" lately was the dispute between a 15-year-old student of the 2nd EPAL and an extracurricular for the eyes of a girl (!).

According to sources, the young extracurricular student was at the school with his friends. When the student realized his presence, he approached him and allegedly verbally assaulted him and then punched him. The young man retaliated by punching the 15-year-old in the nose. Then his friends and classmates, who were watching the episode, lit a smoke and a torch, with the situation according to testimonies getting out of control.

No lawsuits were filed

According to the newspaper "Peloponnisos", an EKAB ambulance was called to the scene, where it transported the injured to Karamandaneio for first aid, the Fire Brigade and the Police, without any lawsuits being filed by the school management, or those involved.

Official complaints about what has happened from time to time in the school unit, according to the Police, so far have not been from the Directorate of the 2nd EPAL, with those in charge informing that they are collecting data which will be submitted.

Police circles are in a hurry to make it clear that these are not incidents related to rivalries between student groups, from different schools.

It is pointed out, in fact, that they need special management by ELAS, events that concern students and are recorded within schools.

It is recalled that on Monday, there was extensive use of smoke inside the building with "protagonists" and again students of the 2nd EPAL.

What the school administration says

The director of Secondary Education of Achaia, Andreas Zervas, expressed his unequivocal condemnation of what is happening in the school complex, speaking to "P". "What the school administration has assured me is that it has taken all the necessary measures to clarify these episodes. The Directorate of Secondary Education of Achaia, condemns the events that are not in line with the educational process and has long taken the necessary steps to clarify the events and especially to restore the educational process in the right educational and pedagogical direction, "he said.