These include the murders of two minor children, 16-year-old Theodosis and 14-year-old Despina 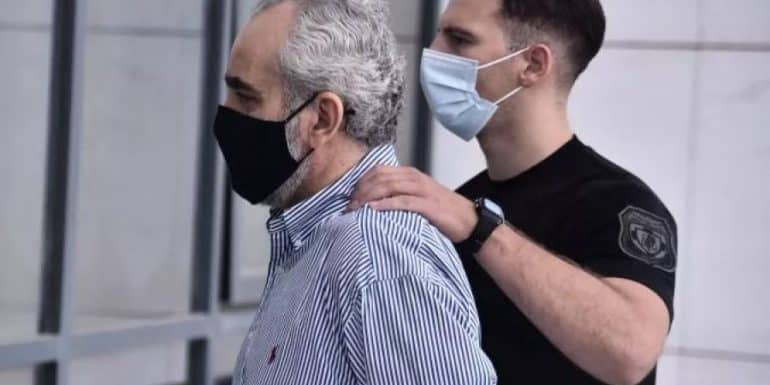 The guilt of the "fake doctor" for six of the 12 total murders, of which he is accused, was requested by the prosecutor of the Joint Jury Court of Athens, N. Paschalis, who continues his trial.

"Dr Kontos", in addition to the other crimes he is facing, is accused of 14 attempted murders of patients with incurable diseases, mainly cancer patients.

Specifically, the prosecutor pleaded guilty to six counts of manslaughter.

These include the murders of two minor children, 16-year-old Theodosis and 14-year-old Despina.