The statements of the woman killer in Kavala are shocking: "I had hit her again and nothing happened"

"I did not think he would die," said the 23-year-old who punched his elderly grandmother to death. 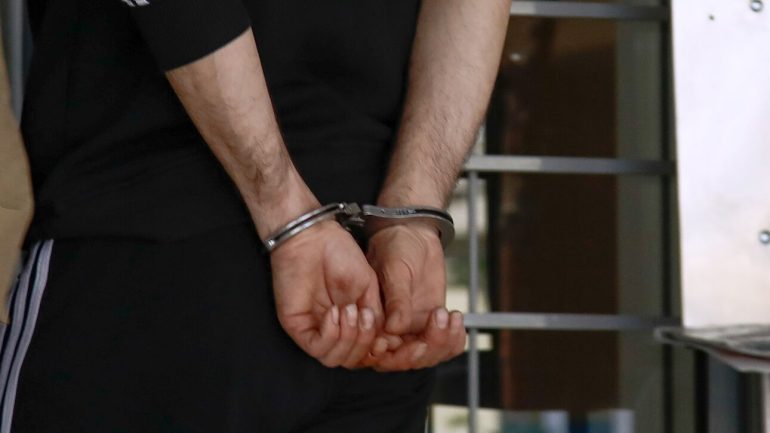 "I did not think he would die," said the 23-year-old punched until the death of his elderly grandmother in the village of Chrysochori in Καβάλα) , because she woke him up Sunday night to give her a glass of water.

The perpetrator's words to the police officers who interrogated him for the crime he committed, shocking me, are shocking. punches his helpless grandmother until he took foam out of her mouth.

"She fell off the couch and did not move. I had hit her again and nothing happened. "She was so angry with me that I started hitting her hard on her body", the 23-year-old allegedly told the police.

Meanwhile, the defense attorney of the 23-year-old, Manolis Vonikakis, stated in kavalapost.gr, on Wednesday 22 March 2022 how, “There are lawsuits from 2017 for involuntary hospitalization decisions from time to time in the Psychiatric Hospital of the General Hospital of Kavala ".

According to him, what is impressive is the fact that the application-proposal of the Deputy Prosecutor of Kavala was rejected in July 2021 in order for the Single Member Court of First Instance of Kavala to order the involuntary hospitalization and in fact thelocking the 23-year-old in a mental health unit and despite the pile of relevant psychiatric opinions.

According to him, the first instance judge who adjudicated the application, in September 2021, proceeded to rejection of the request for inclusion of the 23-year-old on the grounds that "the mental health condition of the (later) perpetrator improved".

"Whether his mental health improved and whether he was not dangerous to public order was demonstrated in January 2022 when again tortured and severely abused already from his childhood and heavy sick young person appeared in handcuffs before the Criminal Court of Kavala on January 21, 2022 after a brutal - again - beating of his grandmother by him…! ", adds Mr. Vonikakis.