Explosion in a primary school in Greece - Student dead

A child died from an explosion in the school's boiler room 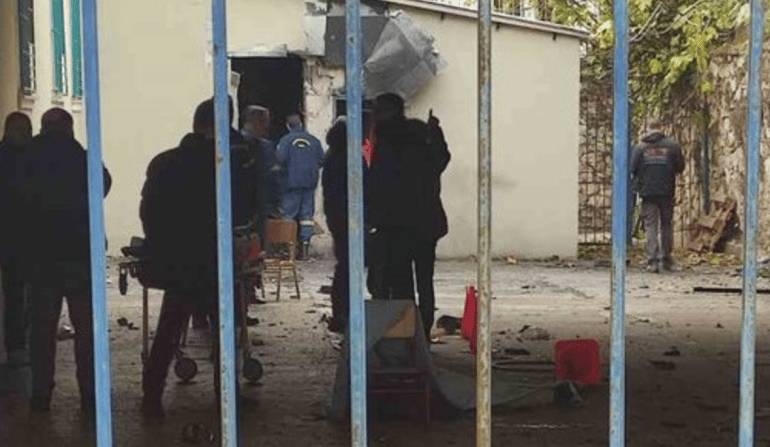 Tragedy occurred earlier on Monday afternoon at the 9th primary school of Serres, when an explosion occurred in the building's boiler room, fatally injuring one child and slightly injuring two others.

The explosion was caused by so far unknown reasons, while a mobile ambulance unit and an ambulance immediately arrived at the scene to pick up the injured children and transfer them to the city's general hospital.

According to reports, the explosion in the boiler room took place during the break, as a result of which pieces of wall and a metal door were thrown thirty meters away, falling on the children and injuring them. Sources state that the child who lost his life is the oldest in age – he was a 6th grade student – ​​while the other two are 1st and 4th grade students.

As he says protothema.gr mmember of the parents and guardians' association the burner had been changed this year and was working for the first time: "They are full-day school students. The burner was outside the school, which is unknown how it exploded. As far as I know the burner was new, it was installed this year and had not been used in other years. Now what happened, no one knows, the place has been blocked off, the parents took their children"