Greece: This is the businessman who was abducted (pics)

Thriller with the disappearance of a well-known owner of a car spare parts company, George Kyparissi 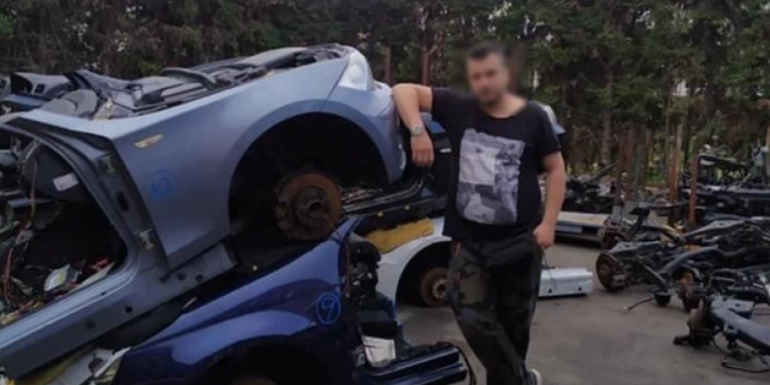 Thriller with the disappearance of a well-known owner of a car spare parts company, George Kyparissis, in Menidi.

According to police sources, the businessman was eating at a restaurant in Ilion on Tuesday night and around one after midnight he spoke with a friendly person on the phone, without however it has become known where George Kyparissis was at that time. The woman he was on the phone with allegedly heard him shouting for help. She then called a friend of the businessman, who was the one who alerted the Police.

So far, the car he was driving has not been identified. ELAS treats the case as a kidnapping, while it is impressive that 24 hours after the last sign given by the businessman, no ransom has been requested.

The ongoing police investigation has also focused on the house of George Kyparissis located in Drafi of Penteli, where the area is being investigated and the security cameras from adjacent houses, while testimonies are being taken from witnesses.

It is noted that on 7/8/2020 a robbery had taken place in his business and his brother had been shot.