Greece: Two children trapped in an elevator - "It would cut their bodies in half"

Horror scenes for a 5-year-old girl and her 14-year-old cousin, who were trapped in an elevator 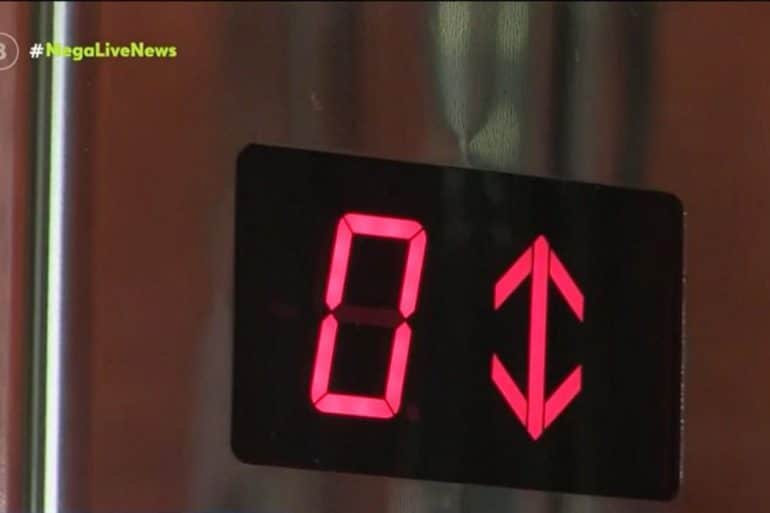 Horror scenes for a 5-year-old girl and her 14-year-old cousin, who were trapped in an elevator. The two children were going for a visit to the doctor.

"We were informed that someone had been left in the elevator," Fire Brigade officer Filippos Doukata told Live News. Until help arrived, the 14-year-old child broke the rectangular glass of the elevator doors and with the help of tenants of the apartment building, they managed to free the 5-year-old girl.

But that's where the real nightmare began

At the moment when the 14-year-old himself tried to get out of the broken glass, someone from below called the elevator. The ward started moving with the risk of injuring the child very seriously, since from the middle and above his body was out of the elevator.

The man who saved the life of the 14-year-old child emphasizes that if the elevator had been moved from floor to floor, it could have been fatal for his life. "The elevator stuck him and braked him in the middle, if he had taken all the movement he would have cut him in half. "He could not feel his legs at the moment, so we had to put him on a stretcher and lower him slowly through the stairwell", the officer added.