Greece: 290 refugees arrived from Ukraine on Tuesday - 79 minors among them 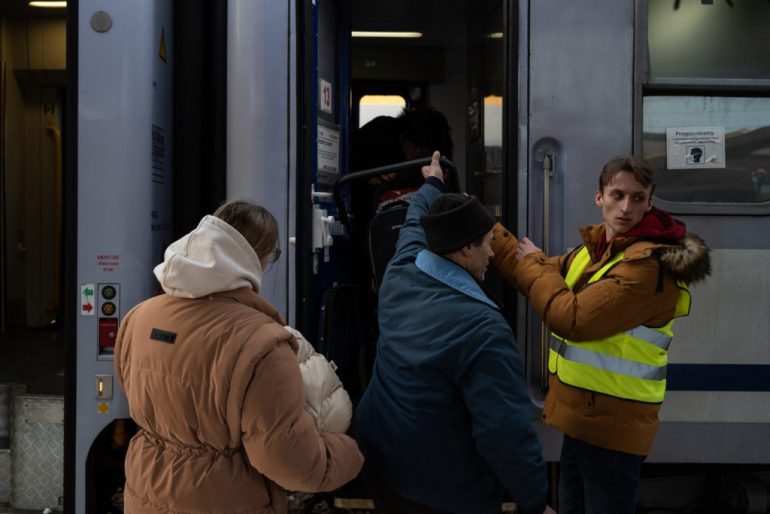 The war in Ukraine has sent at least three million people into exile.

Refugees from Ukraine arrived in Greece on Tuesday.

As announced by the Ministry of Civil Protection based on the data of the Hellenic Police Headquarters, 24 Ukrainian refugees entered Greece in the last 15 hours (3/2022/290), of which 79 were minors.

In total, since the beginning of the war, 10.165 Ukrainian citizens have crossed the border into Greece, of which 3.280 are minors.