Greece: Attack on a police officer - "I did not understand that he bit me and cut me to pieces"

It all started when they asked the two young men to check on them as they got into their car. 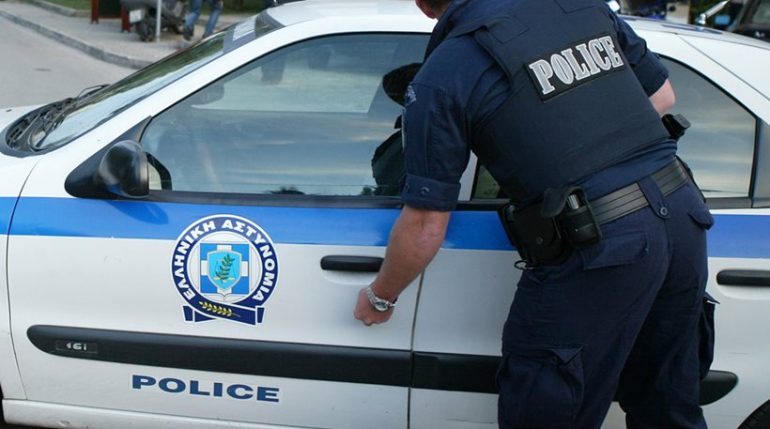 There is no precedent for the incident that happened on Friday night in Heraklion, when police officers tried to check on two young men and one of them attacked a police officer, biting him in the chin. 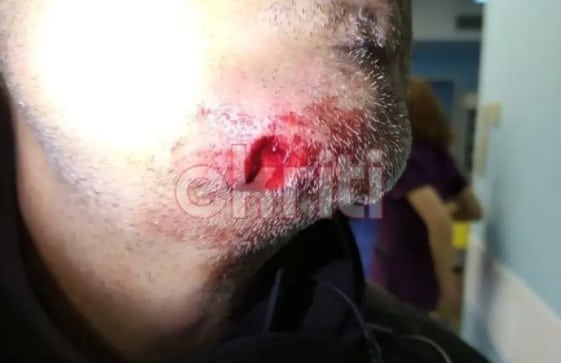 The police officer who received the attack spoke to ANT1 and described frame by frame the attack he received from the young man.

It all started when they asked the two young men to check on them as they got into their car.

"When they asked us to do the check, they started to react and there was no reason, as there was nothing wrong with it," said the police officer, adding that they were then asked to wait in the car until they finished the check, which he said did not liked.

According to the police, one of them told him that he would call his father, telling them that "you will see what you will get".

"I lowered his hand and then he pulled me. I was on the ground and a fight ensued. When we managed to handcuff him, I saw blood on his face. Until then I had not realized that he had bitten me. "My colleagues told me that I was missing a part of my face," the policeman described.

In fact, the policeman said that the doctor who saw him first in the emergency room thought that he was bitten by a dog.