Greece: She worked as a domestic helper and "exfoliated" the elderly 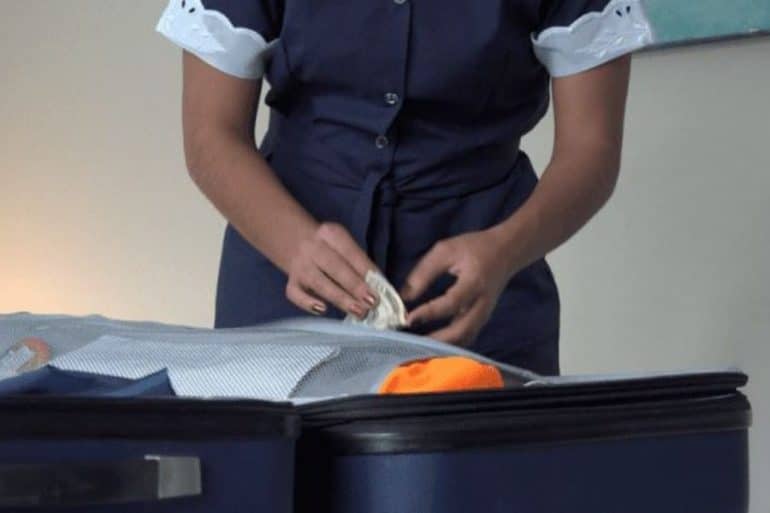 The investigation by police officers of the Lagada Security Department in Thessaloniki resulted in the identification of a 46-year-old woman of Greek origin, who, taking advantage of her work as a domestic helper, took money and jewelry from the elderly.
As part of the investigation, cases of theft from homes were investigated and a relevant case file was filed against five people involved.

In particular, as emerged from the police investigation, the 46-year-old working as a domestic worker in homes for the elderly in the wider area of ​​Lagadas and Sykes, from February 2019 to July 2022 and with the help of four other people, proceeded to steal:

sums of money, the total amount of which amounts to 150.000 euros and
jewelry with an estimated value of 60.000 euros, according to the victims.
Characteristic of the modus operandi was the pretentious approach of the elderly potential victims by the 46-year-old, who just started working in their homes, automatically gaining knowledge and access to the places where money and jewelry were deposited. In one case, in fact, he approached an elderly woman while she was hospitalized and after introducing herself to her as an exclusive assistant, he visited her a second time at her home, where he obtained information about where the money was hidden.

Taking advantage of the circumstances and with the cooperation of four other people to whom he provided information while simultaneously indicating how to act, they proceeded to steal from four residences.

The file will be submitted to the competent Prosecutor.