GREECE: He abused his wife and minor children for 6 years

The new case of domestic violence in Crete causes shock 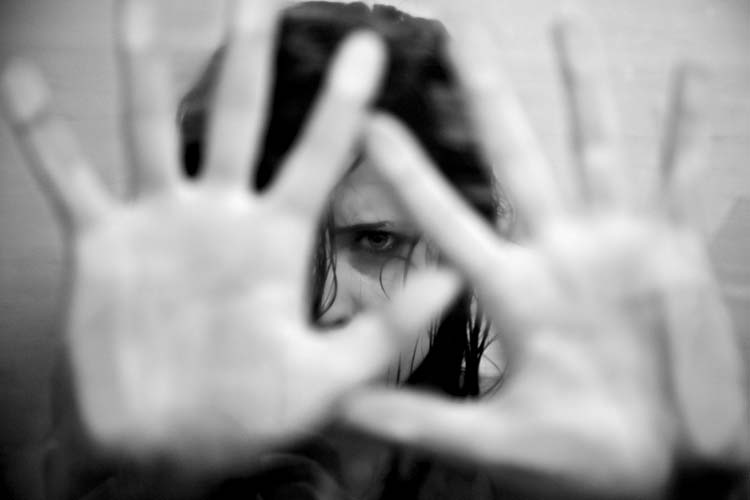 Shock causes a new case of domestic violence in Crete, with prosecutors and police investigating the incident.

According to information from cretapost, a 46-year-old man systematically abused both his wife and their three minor children for six whole years.

The e-mail that mobilized the authorities

It all started three days ago when an email arrived at the police station in Kastelli, Chania, talking about the serious and systematic abuse of a woman by her husband and their three children.

The discreet investigation of the authorities, which targeted the specific family, started on its own initiative.

The mother and the three children, as it was found out during the preliminary investigation, were living a nightmare, as the 46-year-old, from 2016 until now, was breaking out on them.

More specifically, the 46-year-old after consuming alcohol punched, kicked and hit with whatever objects he found in front of his 37-year-old wife many times, in front of the surprised eyes of the children.

In fact, the latest incident seems to have occurred last Sunday night when the 46-year-old returned drunk from his exit and beat his wife.

The children had gone to a child psychologist

It is worth noting that the unfortunate 37-year-old had many times in the past had contacted the line of abused women, without, however, making any complaint against her husband.

At the same time, the 46-year-old seems to have been abusing his own children (a 3-year-old girl, an 8-year-old girl and an 11-year-old boy).

In fact, according to the information of cretapost, two of the three children have been monitored for a long time by a child psychologist as due to the abusive behavior by their father, they closed themselves and showed learning difficulties.

The arrest of the 46-year-old

After collecting all the necessary information, the police authorities proceeded last Monday to arrest the 46-year-old who was taken to the prosecutor in the context of the highway.

He is now facing justice while the case against him speaks of repeated physical and psychological abuse of his wife and their three children.