Greece: The 16-year-old Roma who was shot by a policeman has died 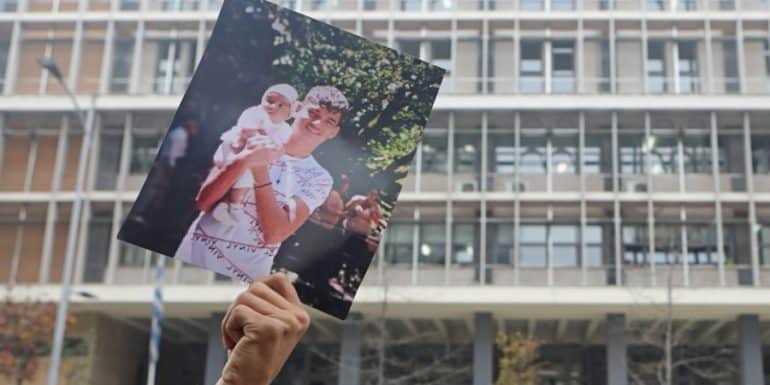 The 10-year-old died at 10:16 in the morning, who was injured by a bullet to the head during a police chase and was hospitalized for 8 days, in a critical condition, in the Adult ICU of Hippocrate.

According to the medical announcement, the 16-year-old was admitted to the Ippokrateio hospital on 5/12/22, at 2.02am, with the EKAV unit, with a gunshot wound to the left occiput in a comatose state.

The medical announcement states that the 16-year-old "underwent immediate surgical treatment. He was taken postoperatively to the ICU with maximum mechanical and pharmaceutical support of his vital functions with his health being in a very critical condition. Today 13/12/22 despite the aforementioned support and the tireless efforts of the medical and nursing staff of the ICU, the patient died at 10:10 a.m. The Hospital Administration and the medical, nursing and other staff express their sincere condolences to the family and relatives of the 16-year-old".