Greece: The woman who was shot in a pastry shop is dead

The woman ended up shortly after 12 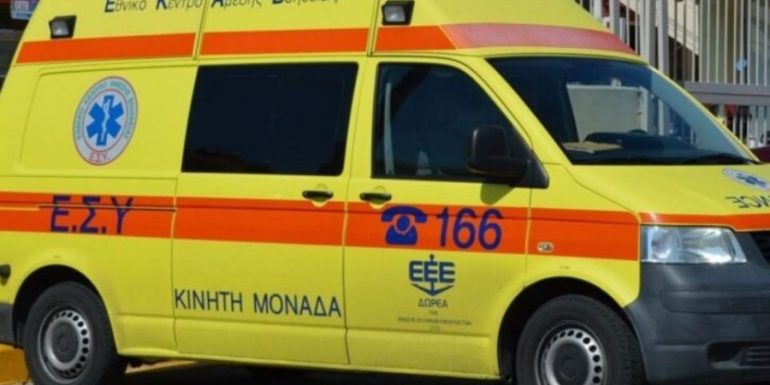 The woman who was shot on Monday morning at a patisserie in Nea Madyto, Thessaloniki, succumbed to her injuries.

According to information from Voria.gr, many recovery efforts were made both in the EKAB ambulance and in Ippokratio. However, the woman ended up shortly after 12. According to hospital sources, she was shot with a rifle in the abdomen and back.

The woman finally succumbed to her injuries shortly after 12 noon.