GREECE: Panic on a flight – Woman died on the plane

He felt sick and died on the plane 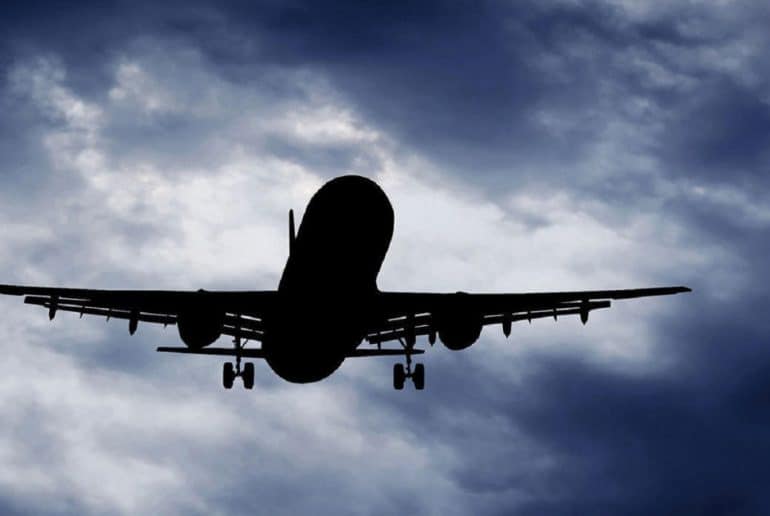 A 64-year-old woman breathed her last in the plane in Chania, while waiting for it to take off for the Czech Republic at 9 am on Wednesday, September 21.

According to information from the website, zarpanews.gr, the woman, originally from the Czech Republic, fainted in her seat and was noticed by the crew and the nearby passengers, as a result of which the authorities were immediately informed.

The woman was taken to the Chania Hospital, where her death was confirmed while the necessary actions for the repatriation of the body will follow.