Greece: The house of Konstantinos Mitsotakis was sold

They came to this decision after much thought and hesitation 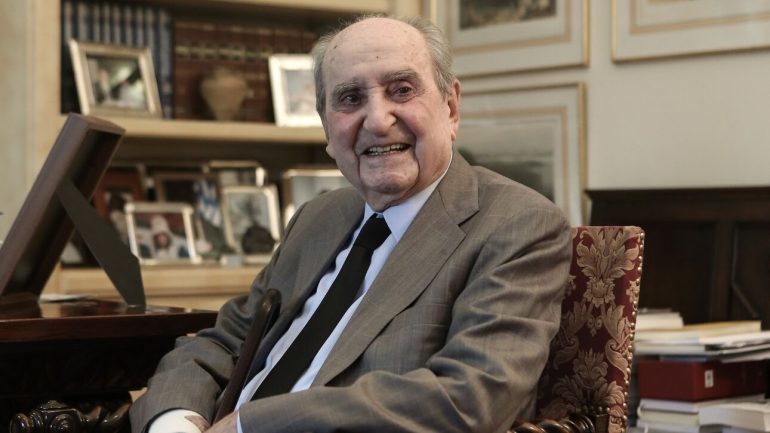 To sell the historic family home in Glyfada decided his four children Constantine and Marikas Mitsotaki.

According to the "Theory" of Kathimerini, Dora, Katerina, Alexandra and Kyriakos, came to this decision after much thought and hesitation. It is a place full of memories, but also associated with the presence of many historical figures, who starred in political life at various times.

The buyer of the house, where Dora Bakoyannis lived for six months a year and belonged to the four brothers indivisibly, is Israeli.

The decision was made weeks ago and the sale has already complete.