Greece: The 33-year-old woman who was bathing with alcohol was arrested, 68 years old

"Yes, I went and burned him" 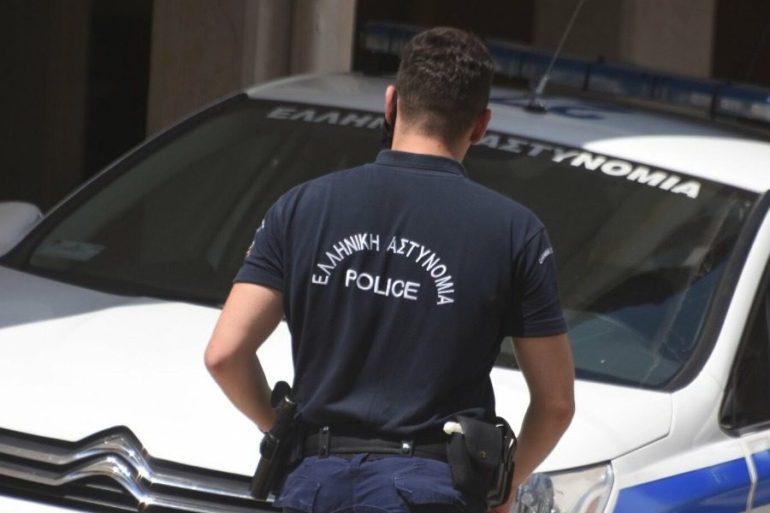 In the hands of the police is the 33-year-old who had attacked with alcohol and fire at the age of 68, in Achladi, Evia, on the second day of the new year.

The woman was arrested on Monday morning by police at the Lake Police Department. An arrest warrant was issued against her, while on the morning of Tuesday 18/01 she will be taken to the prosecutor.

According to information from eviathema.gr, the 33-year-old is a drug user, while she has occupied the police authorities many times. He admitted to the police of AT Limni that he did go home to burn him and left him without helping him.

The 33-year-old, due to the fact that she presented herself at the Department after the end of the highway, was released after her apology while she is expected to be prosecuted for a criminal offense.

According to eviathema.gr, the 32-year-old does not seem to be the first time that she targeted the man in question, since in the past she had taken away more than 10.000 euros.

The man remained helpless from the night of January 2 as Fragaki beach, has a small population with the result that he was located by locals on the afternoon of Thursday 06/01 and taken to the Health Center of Istiaia, while shortly after 10.30 in the evening he was in the emergency room. of the Hospital of Chalkida, due to the severity of the burns and a little later the critical condition brought him to the Hospital "Evangelismos", where he is still today.