GREECE: Terror on the beach - A woman was attacked and broadcast live 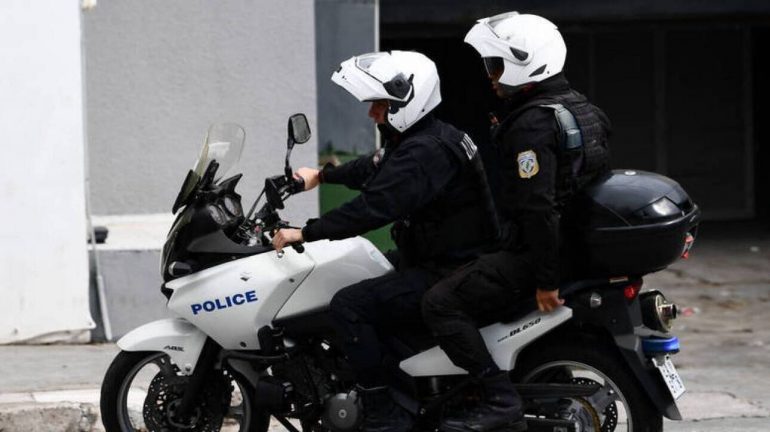 According to ERT, the woman who was on the beach with her partner, was left alone in the parking lot when a group of six people surrounded her and started beating her. is filming with a mobile phone.

Then one of her people tore the blouse to continue video recording. The woman started screaming in fear and immediately the perpetrators were removed.

Then, the police, while men of the DIAS team searched, located and brought in two people, Pakistani nationals, at the relevant police station. The woman identified them as members of the assault team against her.

Authorities even found that the victim had not only been videotaped with his mobile phone, but had broadcast live on a website.

The men were arrested and charged with sexual misconduct and intimidation.

They are now expected to be remanded in custody and investigations are ongoing to locate the others. four people who took part in the attack.