GREECE: A couple discovered a hidden camera in an apartment they rented 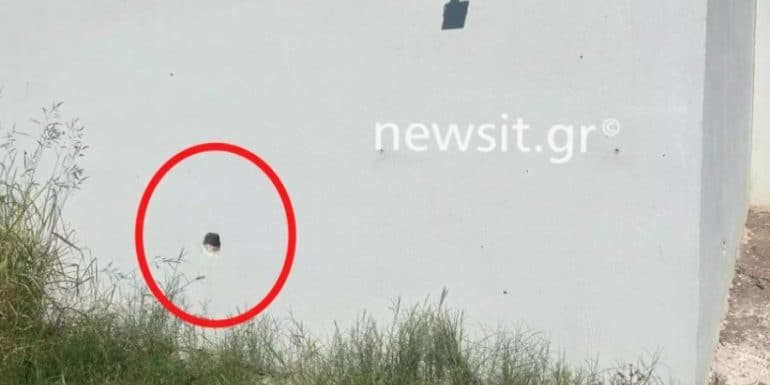 Two young men who rented an apartment in Halkidiki fell victim to an incredible incident.

According to information from voria.gr, the 25-year-old who made the complaint together with her boyfriend is a worker in a restaurant owned by the owner of the rented rooms in Halkidiki.

According to the same information, last week the owner himself offered to give the room to the young woman so that she could stay there with her partner to save money. That's how it happened in the end, as the young woman accepted the proposal.

The couple was in the room and nothing unusual happened until the 26-year-old went to charge his mobile phone in a socket across from their bed and found that there was a device there, which turned out to be a video and audio recorder.

As soon as they returned to Thessaloniki, they reported the incident to the Pavlou Melas Security Department, which is still handling the case.

Police sources note to Voria.gr that there is talk of another ten couples who have allegedly been victims of such recordings in the same accommodation. From day to day, the analysis of the material by ELAS is expected to verify if it really depicts other couples who had settled there in the previous days since the complaint.