The islet of Evros, where the 38 migrants were found, expands by 80 kilometers 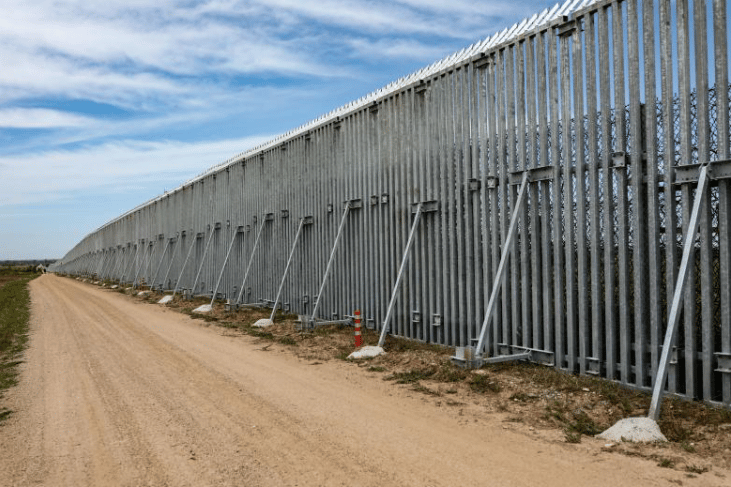 The islet of Evros, where the 38 migrants were found, extends by 80 kilometers.

The Minister of Immigration and Asylum, Notis Mitarakis, speaking on Sky radio, noted that "Greece cannot be a wild vine and Turkey is not a country at war" while adding that, "humanism is very important, but people who wish to come to the EU because of the inequalities that exist in the world there are hundreds of millions". "We are not talking about a closed Europe, but not a Europe where the smugglers will decide who will come," he added.

Asked about refugee flows, he said that "last year we had the lowest number of arrivals in the last decade, 8.500 immigrants." This year is expected to be the second lowest year of the decade in immigration flows with 7.000 immigrant arrivals so far, Mr. Mitarakis added.

Regarding the arrival of migrants to other islands, he said that the constant patrols in the Aegean, as well as the fence in Evros, have forced smugglers to look for other routes to other islands and are using the islets of Evros as a tool.

Among other things, Notis Mitarakis announced that the fence in Evros will be extended by about 80 kilometers more.

The minister said that, at the moment, 18.000 migrants are being accommodated in accommodation structures in Greece, out of 92.000 in 2020. He also noted that, of the 121 structures that existed, 34 are now operating throughout the country. In fact, he stated that this created a problem in some areas, as there were no land workers.