Greece first in bookings for Austrians in 2023

Greece is first and by far from its competitors 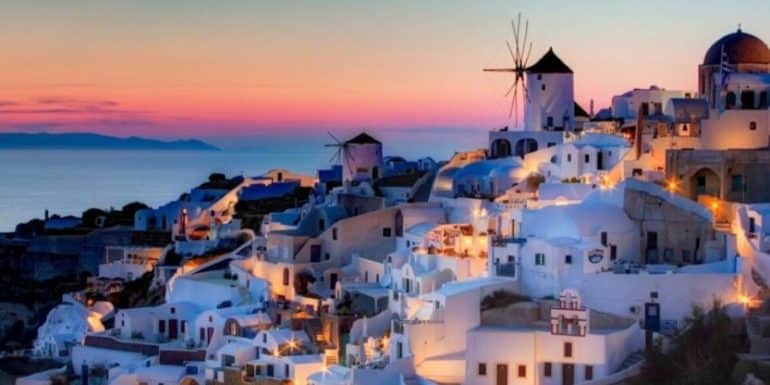 First and by a difference from its competitors, Greece is the destination that Austrians want to visit for their summer holidays. This is the result - according to the EOT Service of Austria - from a recently released Reisekompass 2023 travel barometer survey/poll.

The research comes to strengthen the optimistic trend of the Austrian tourist market towards Greece, as it was formed already in 2022.

Between January and November 2022, tourist traffic from Austria to Greek destinations showed a significant increase of 13,94% compared to 2019, which is reflected in the official data of the National Statistical Service of Austria, BUNDESANSTALT STATISTIK ÖSTERREICH-Statistik Austria.

Thus, in continuation of the highly successful tourist year 2022, market messages are optimistically presented for the upcoming tourist season as well, with Greece gathering 21% of the booking trend for the main summer holidays, followed by Spain (9% ), Turkey (9%) and Italy (7%).

According to the Reisekompass (Travel Barometer) 2023, released by Helga Freund, CEO of Ruefa, Austria's largest chain of tourist offices:

• Despite the price increases, Austrians' desire and ability to take leisure trips reaches a new record, as 89% have planned trips both in Austria and abroad.

• 16% even plan to extend their vacation during the low tourist season.

• ¾ of the respondents will vacation in European countries and 23% in non-European destinations. The average holiday duration is 18 days, of which 11 are for the main summer holidays.