Cyprus among the "protagonist" countries of Greek Exports 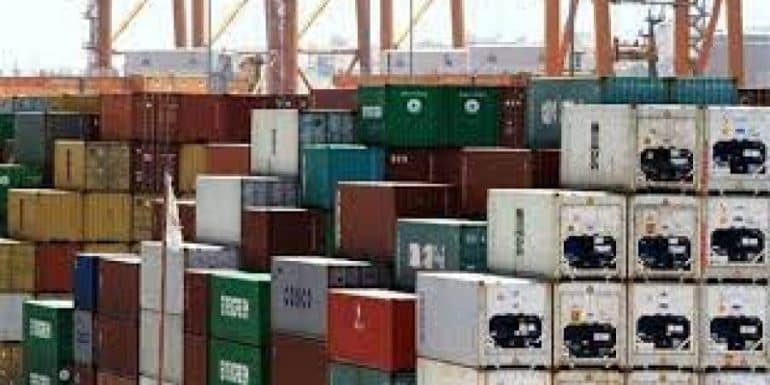 Greek businesses managed to expand their footprint abroad in the first nine months of 2022, maintaining and expanding their distribution network, despite unfavorable international conditions. At the same time, they looked for an outlet in new markets and took advantage of emerging opportunities to channel their products and services.

These results, according to an analysis by the Panhellenic Association of Exporters and the Center for Export Research and Studies (KEEM), from the provisional data of ELSTAT, which show that exports, for the period January-September 2022, increased by a total of 41,4% and amounted to 40,08 billion euros. Imports in the same period increased by 49,4%, with their total value reaching 66,40 billion euros. Of course, as a result of the above movements, the trade deficit increased by 63,5% and reached 2022 billion euros in the first nine months of 26,32.

According to the data, Italy continues to be the most important destination for Greek exports in the first nine months of 2022, while a big surprise is Bulgaria, which occupies the second place, compared to the 6th place it held, for the examined period of 2021. Followed by Germany, which, despite the increase in exports of Greek products (by 24,7%), in the first nine months of 2022, dropped to 3rd place from 2nd place, and then Cyprus, which occupies 4th place from 3rd place it held. It is followed by the USA which is in the 5th out of the 7th position it held in the nine months of 2021, to which a large increase in exports is recorded (41,5%), Turkey and the United Kingdom in positions 6 to 7, for Turkey one place lower, and for the United Kingdom two places higher, than the corresponding period last year, due to the increase in exports by 84,6% to the United Kingdom. Spain is in 8th place (up from 10th) followed by Libya, to which Greek exports doubled (by 104,1%), as a result of which it took 9th from 12th place in the ranking for the nine months of 2022. The top ten of the main destinations of Greek exports, Romania completes, which was in 8th place during the corresponding period of 2021.

Apart from the top ten client countries of Greek products for the nine months of 2022, it is worth noting the most significant drop in the ranking of France (13th place from 4th), South Korea (21st from 14th) and China (32nd from 15th) in relation to the corresponding period of 2021 and the rise of the Republic of Macedonia (11th from 16th) and Malta (19th place from 29th).

Regarding the destinations of Greek exports per economic union, there is an increase of 41,9% to the EU.

As far as the product categories are concerned, fuels, industrial products and food are the absolute "protagonists" in the struggle of extroversion.

Commenting on the above, the president of the Panhellenic Association of Exporters, Christina Sakellaridis, said: "The continuous search for new expansion opportunities is an integral element of the strategy of Greek exporters. Stagnation, after all, in a fluid environment that is constantly changing is tantamount to a mortal danger to the viability of export businesses. The shift to new areas, which may prove to be particularly profitable, is imperative, as is the exploration of opportunities in the existing markets in which exporters are active. This logic has been followed for many years by Greek export companies, which continue steadfastly on the path of development despite all the adversities. Energy crisis, rising interest rates, high inflation, more expensive raw materials combined with intense uncertainty make up an explosive cocktail that needs special attention. For another year - as everything shows - we are headed for another historical record of extroversion, sending a strong message about the potential of Greek exports. With the help of the State, through actions, such as the reduction of tax and insurance contributions as well as the institution of economic diplomacy, we can go even higher and support public funds and employment even more".