Ark of the World: Father Antonio's accounts were frozen 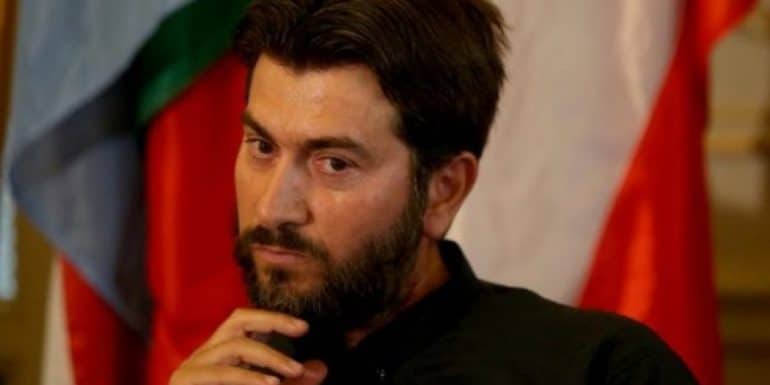 In particular, the head of the Authority, former deputy prosecutor of the Supreme Court Charalambos Vourliotis, ordered the freezing of the personal accounts of Father Antonio, his elder sister, and also his parents. It is noted that Antoniou's father has a bank account in his name, although he has passed away.

As admitted, the freezing of the bank accounts was done in order to check them thoroughly, but also to avoid possible movements (outflows of money, etc.). No Ark corporate accounts that have been identified have been frozen, as freezing them would cause problems in its operation.

Also, the Ark's finances are controlled in every direction, whether it concerns sponsorships or anything else.