Crete: A single-engine plane crashed into the sea 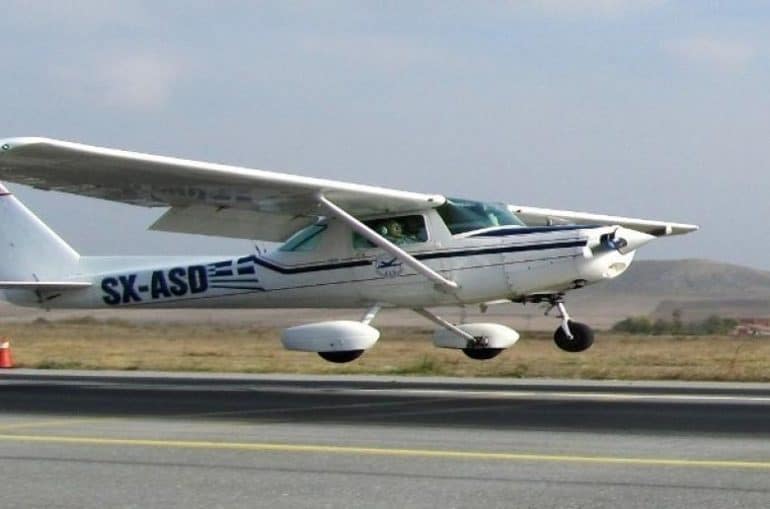 A single-engine aircraft, in which two people were on board, crashed in the Kako Oros sea area of ​​Heraklion. A few minutes ago he had taken off from the city's airport.

An attempt is underway to locate the people who were on board.

The local media NeaKriti.gr published the first photos from the scene.

The small aircraft took off from Heraklion airport bound for Egypt, as reported by ERT. 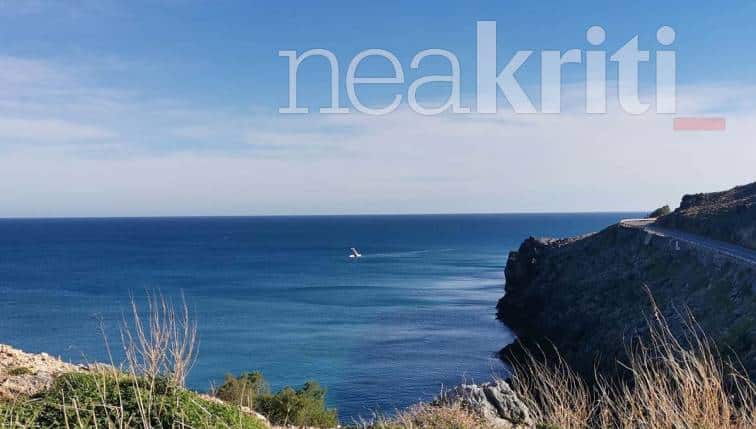