Kyveli Hatziefstratiou: The breathalyzer of the model who killed a 60-year-old was positive

The breathalyzer test of Kyveli Hatziefstratiou, who hit and then killed a 60-year-old motorcyclist, is positive 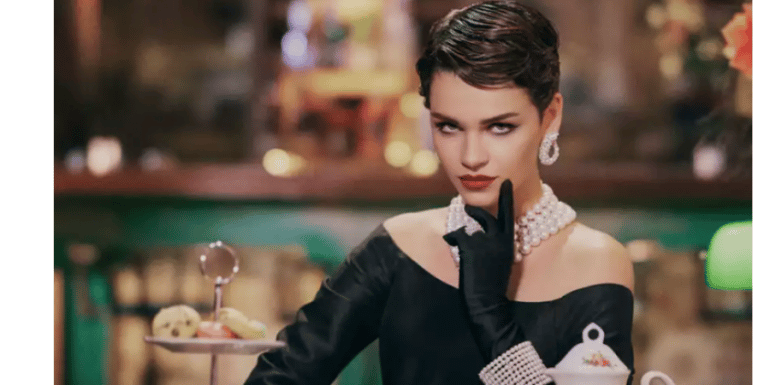 The breathalyzer test of Kyveli Hatziefstratiou, who hit and then killed a 60-year-old motorcyclist, was positive.

According to the show Super Katerina of Katerina Kainourgiou, the percentage of ethyl alcohol in her blood was twice the permitted limit.

More specifically, the known model's blood alcohol level was 1,02, while the upper limit is 0,50. As can be seen, this is the result of the second test conducted.

According to the 2019 law, if someone drives under the influence of alcohol or drugs and causes the death of another person, then they incur a prison sentence of at least 10 years as this is a serious criminal charge. As for Kyveli's case, no charges have been brought so far . The case is at the stage of interrogation and a case file is being formed. When it is completed, she will also be asked to give explanations.